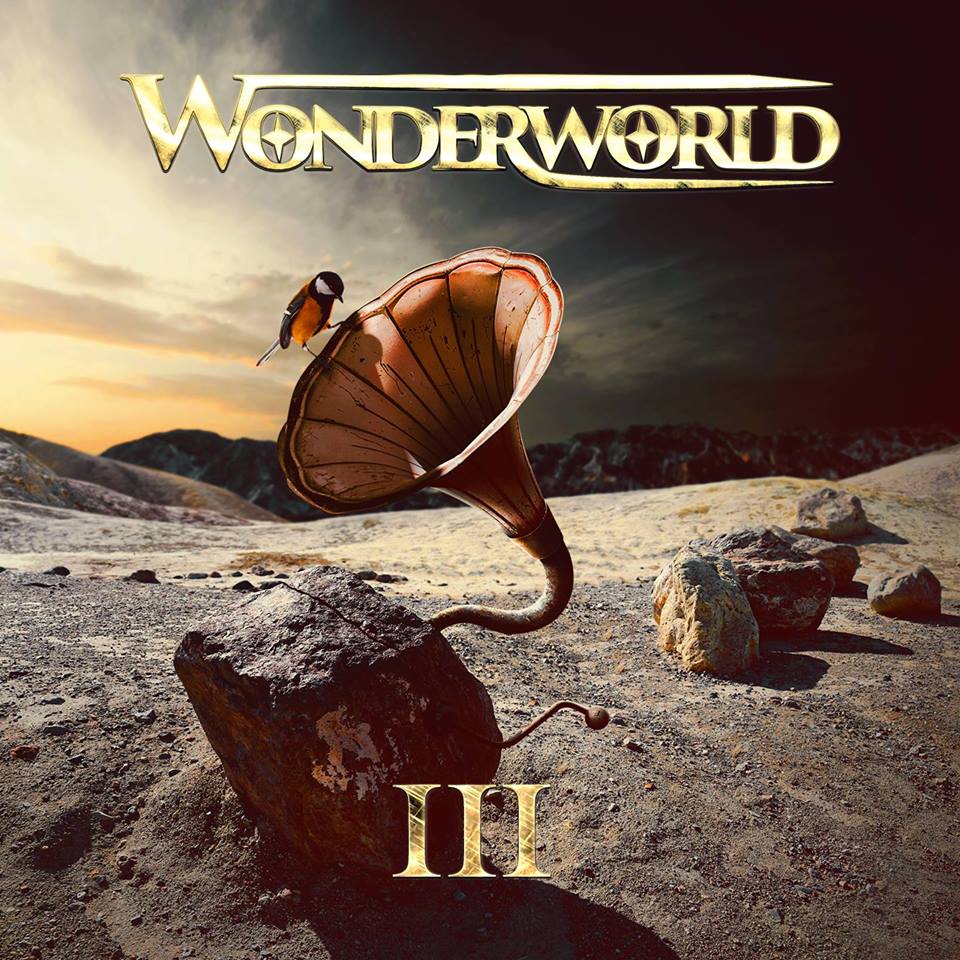 Wonderworld is international power trio from Norway and Italy.

I love to listen to this album. It has nice aesthetics of hard rock and heavy metal, great vocals and magnetism of music sticks to me easily. It may not be an album of a biggest calibre, where every song is a worldwide hit (you do not get songs like The Final Countdown, Born To Be My Baby everyday) but surely it is the one that have wiser tracks. Few of songs are played with splendour and elegance which bring good energy (Background noises, Crying Out For Freedom, Big World). There are song(s) with classic feeling (Stormy Night, There Must Be More). You can find a space rock-ballad type of song (The Last Frontier) with moments for reflection about life, eventually. Couple of other tracks have a smooth and very nice rock tunes (A Mountain Left To Claim, Brand New Man, Rebellion, Stay Away From Me).

III is very oriented on having good composed songs - like in a book. Fluency of music, melodies and instrumentation are really good shaped in each song. It`s very Hard&Heavy album with even glam rock elements which are genres that you can mostly relate to the music of  Wonderworld. There are few songs that have it all to play them on main stream radio but I can`t point out the obvious ones which is hard to do, from only good reasons.

In my mind this album has influences from Deep Purple, Europe, Led Zeppelin, Bon Jovi, so Wonderworld is pretty much the band that is keeping good tradition of rock and metal alive. For me, III is a winner album at this very moment and I want to come back and to listen to it again because I like decency of the songs and friendly atmosphere of music.

My conclusion is that III is a standing out record and I think that`d be good idea to play this band when you want to hit the road in your almost wrecked car, just like that, to maybe make your own day a good one. 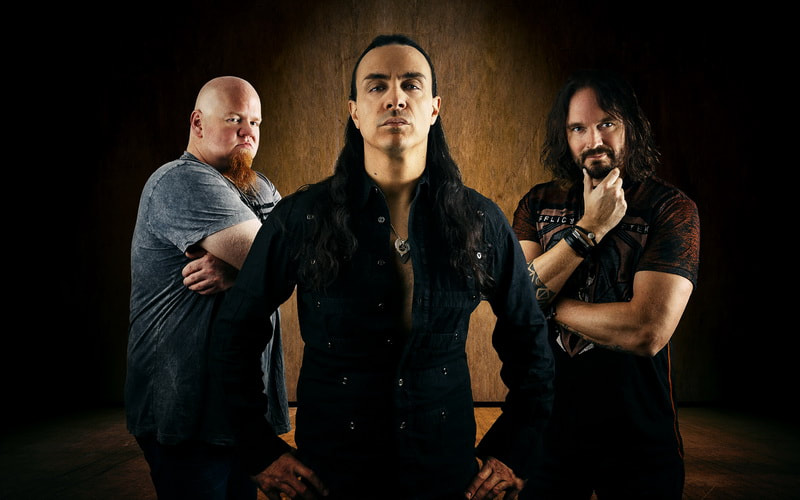