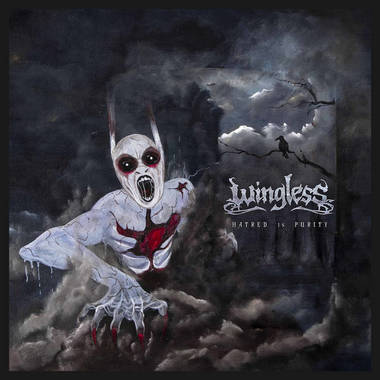 Back to local scene; Krakow/Poland and the band Wingless that some time ago released their first album and it is still fresh not `cos it is the last one but it is as good as it plays and music really moves me on. I have had a superb time recently watching their exclusive gig and had a little chat with the band and as comparison I can say they are nonetheless but as good in recording albums as playing live.

I have to highlight a fact that the band released the CD completely off label and believe me it deserves every music store everywhere to being sell for it. That have just awesome artwork, design and everything else. The CD is available in jewel case separately or with bottle opener and band logo attached to it and you can make yourself happy person choosing what`s best for ya.

Wingless hooked me with their promo video clip to the album and a song Ayahuasca which visually is made for B money and it`s fucking OK, no problem at all. It just shows the band`s strength how to make something out of nothing. You know same as I that at the end of all this the music speaks for itself and with this band that is mostly great time. I will not try to mix/classify them within genres as it is quite difficult and useless to do so. Well, I stop at METAL because this album is different and uses wide spectrum of influences much  better than  other Polish or foreign bands. They have a good singer (also known for Cemetery Of Scream) and I like his clean singing as a prior but not that much any other voice shades he uses. Guitars riffs by Greg are very classy, groovy and sublime and that`s risk off if somebody would like to play some Wingless in your radio and make some hits out of it. I would not be surprised if that happens. I like the band very much and the album even better. 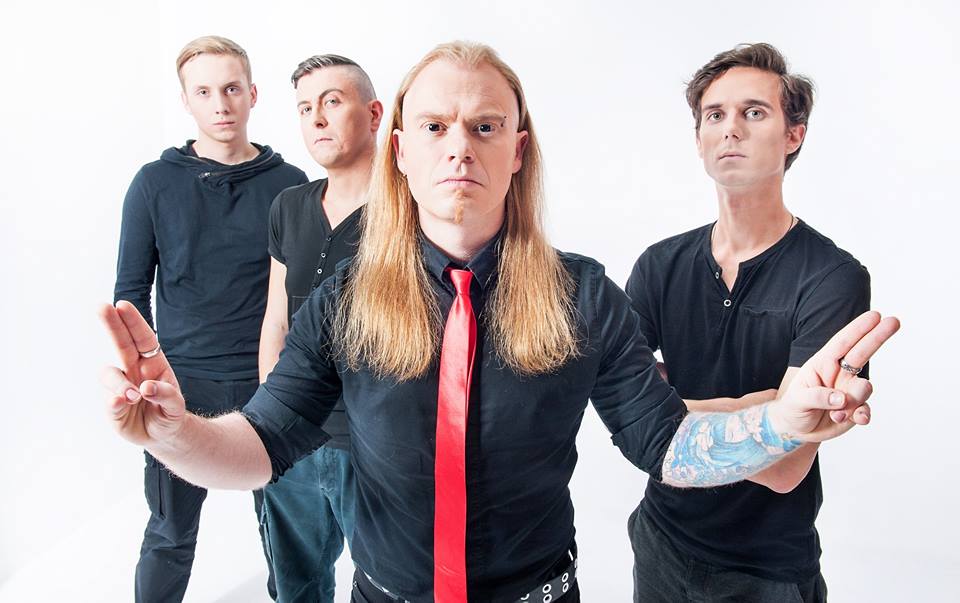