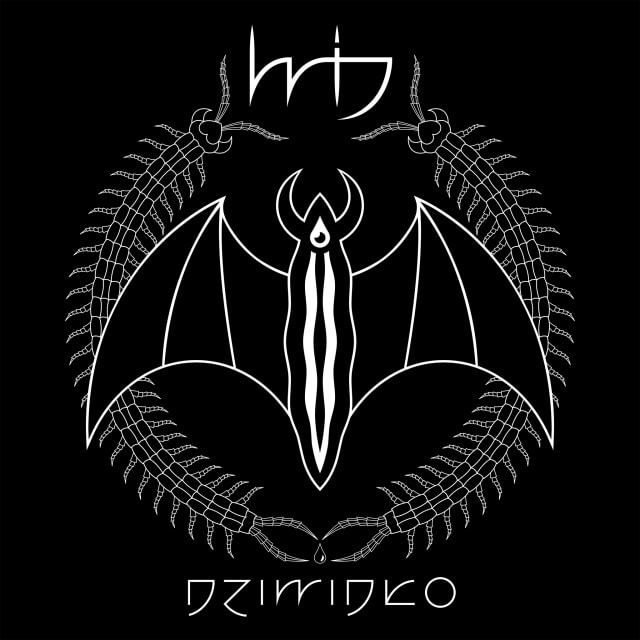 Wij sounds pretty much like a stoner band. Furthermore, they even play like metal bands, and have influences from classic rock/metal, particularly British one. For instance, track W Przymierzu Z Diabłem is basically Venom cover - In The League With Satan, the difference is that the song had been translated into Polish lyrics, and I tell you want thing, it sounds fantastic as stoner/metal song. In the beginning of Dziwidło drum beat is reminiscence of something Black Sabbath, but if you want to hear more of those vibes, song entitled Tyrania Trupa is packed with riffs that remind me of Sabbath. Have to admit that Wij sounds modern when comes to production (obviously engineering have progressed over decades since Sabbath has started it all out), but still, album Dziwidlo has something of that proto-metal sound from 70/80`s and kind of that doomy and heavy sound, for example muffled bass drum pedal.
Wij plays and sounds very heavy on the album, female vocalist is singing in Polish,which make them be more original band and lyrics are pretty good as well, even if some of them are surreal and leave a room for your own interpretation. One more digression that I have about a production of the album, is something of that Entombed`s death`n` roll sound that is delivered to their songs, perhaps some Metallica twist is there also - after "black album" era. As I wrote before, in the end, Dziwidlo sounds alike stoner, but Wij generally plasy classic metal tunes, which remind 70`s era of hard rock that gave foundations for metal.

I do not say that all tracks are great here, but surely, I enjoy over half of them. And here, you have faster songs like Żmij (dynamic track with crunchy bass sound) and Kat (a bit bluesy at times on bass). Rhythm guitar driven with atmospheric chorus and faster moments is Dziwidło. Czarny Lew is one of those many "classic" sounding songs with melodic vocals. I think guitar groove in Czerw is pretty cool. In Wielki Martwy they play nicely with guitar breakdowns. I like oriental ending in Peperuda song on vocals .Track Madame shines because of many vocal variations, which totally dominate the song and wins it.  Łapacz Snów is partially a banger, with melodic, heavy riffs.

This band plays 2-3 minutes long songs, so the album is "quick" to listen to, and it`s a good one.
​Tracklist: