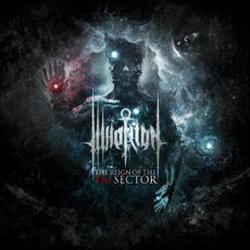 Whorion
The Reign Of The 7th Sector
Inverse Records CD

This album has 2 chapters and the first one is called: As Divine Crumbles while the second is: Kindling the First Flame. There are 4 songs assigned to each chapter and you can easily sum total songs of this album. I do not think it has any deeper meaning except maybe the CD has more mystical element to it along with song titles and cover art makes one deliberate album but not conceptual or advanced this way by any meanings. I read the lyrics but I stand to reading titles since then as it is just enough to make my mind with some titles like Awakening, Forbidden Light, Immaculate and Arrival Of Coloss . That`s certainly kindling my psyche.
Whorion comes from Finland and The Reign Of The 7th Sector is their first full length attack. They doing fantastic job with their orchestral death metal that sounds very distinctive, no brainer, and true to metal album. It is got that raw level of brutality and is greatly mastered and fortunately is not overproduced. This album embracing me by deadly, dark destructive power and the band has a potential of doing bigger things if they continue their path to omniscience of the unknown.
All band members signatures feature on the CD release and they are:
Ari-vocals
EP-guitars/voc
Dorian-bass
Heikki-drums 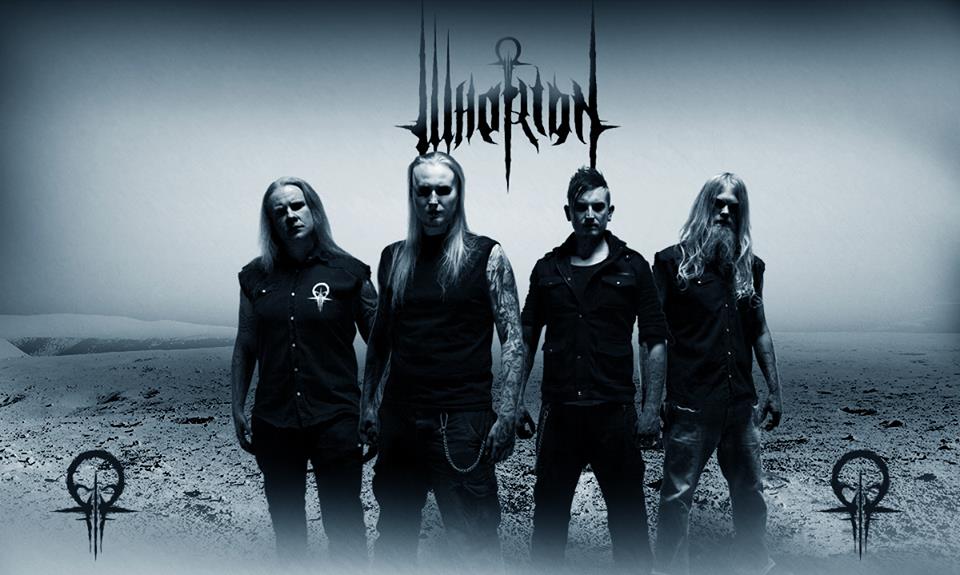