​We Hate You Too
Howling Scars
Grimm Distribution 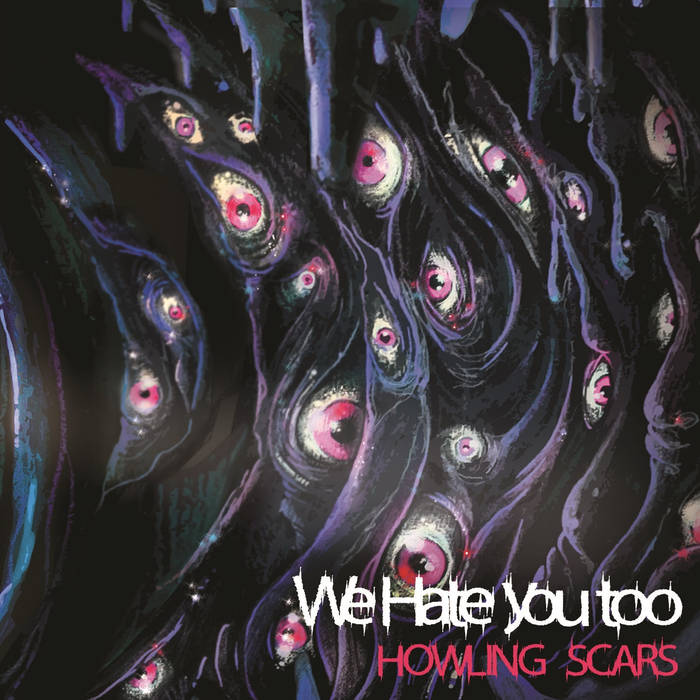 Not much metal here, no guitars, no real drums, just ambient, experimental music leading mostly by piano leads. You may not hear it at once but for this album, those 2 French guys used very unusual instruments like ocarinas, oboe, duduk, trombone and a hell lot of others, strange ones. The only links to metal are vocals which manner of most of them is insanely distasteful, drown you in ocean of despair and disastrous feelings. Other vocals are abysmal growlings which I think are terribly dreadful. In song Fear the vocalist actually sound very fearful which is a funny thing tho; no matter what language you speak, the expression of fear, how you recognize it in human voice-it sounds everywhere the same. I think, in case people have hated this record, they named the band We Hate You Too which is kind of funny too. I however have huge amount of aversion to vocals in this album that are disgusting and makes me feel very uncomfortable. I think Howling Scars could be much better as instrumental record, which music itself is actually quite good.

If you like music that you prefer easy interaction with - stay away from this album. But if you think you are insane enough to fight monsters in other people minds, feel free and listen to it. 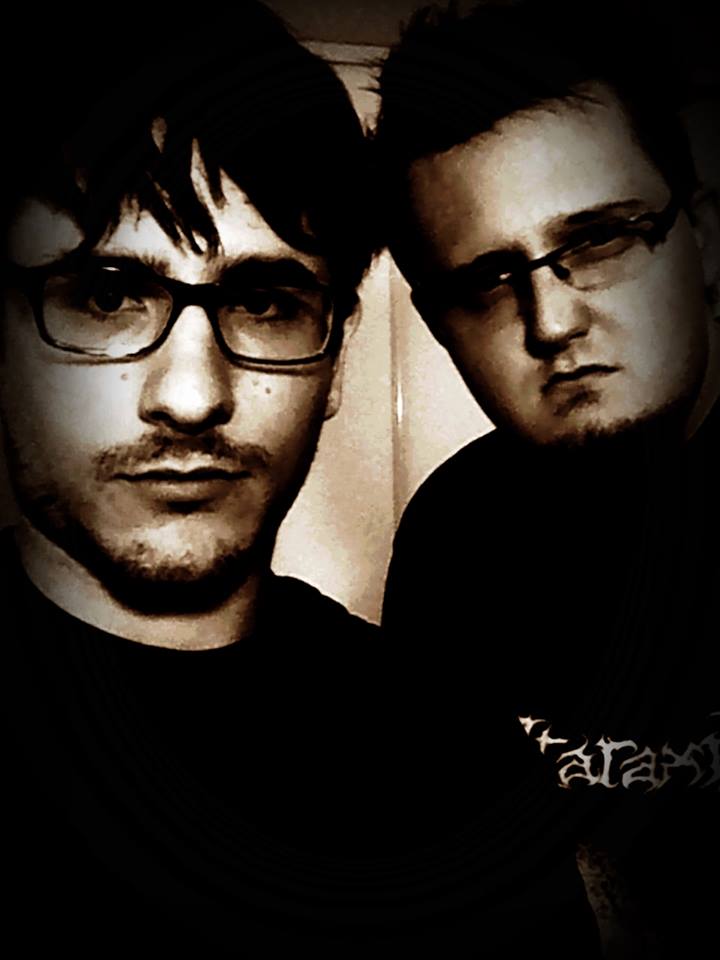