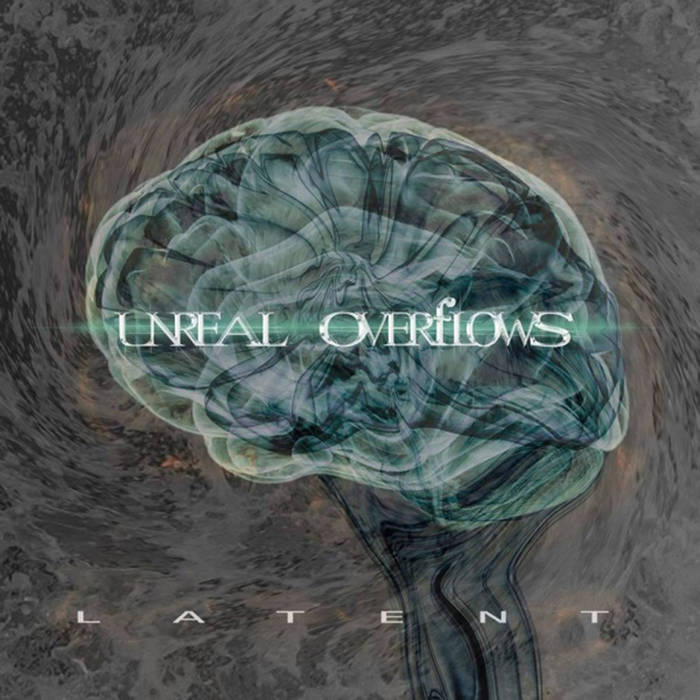 ​A duo band from Spain made the album beyond expectations. Latent is produced unbelievably good and convincingly, at any point. They engineered natural sound environment to their progressive and technical death metal, just perfectly. Every instrument sounds very clear, powerful and precisely. Guitars have so many textures and top notch arrangements that it is impossible to feel any discomfort while you listen to it. The bass sounds like it was a man himself, Steve Di Giorgio recording this but while he did not, it still sounds fantastic! I was my worries how the drums would be like, while it is been programmed but no doubt, it sounds killer, like everything else on this record.

Latent has genuine dynamics, a lot of tempo changes and many structures thrown into music. I can hear that songs have some Chuck`s Death influences (mostly from The Sound of Perseverance and Individual Though Patterns era but not only).The entire music just gives me positive vibes and even though that Death is not dead in their own tracks, I can only write that they sound very refreshing and have super original combinations of my favorite musical styles. Their songs compose excellent, progressive metal. Vocals sound distinctive, aggressive. It`s just superiority that those guys were able to put out album of this caliber. I would never expect it from just two persons involved in technical death metal that they can think so much ahead of their own music. 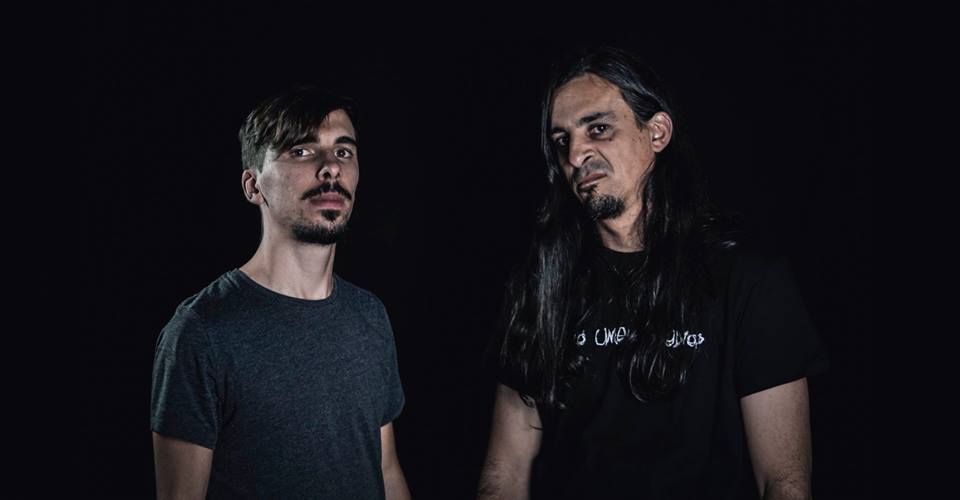