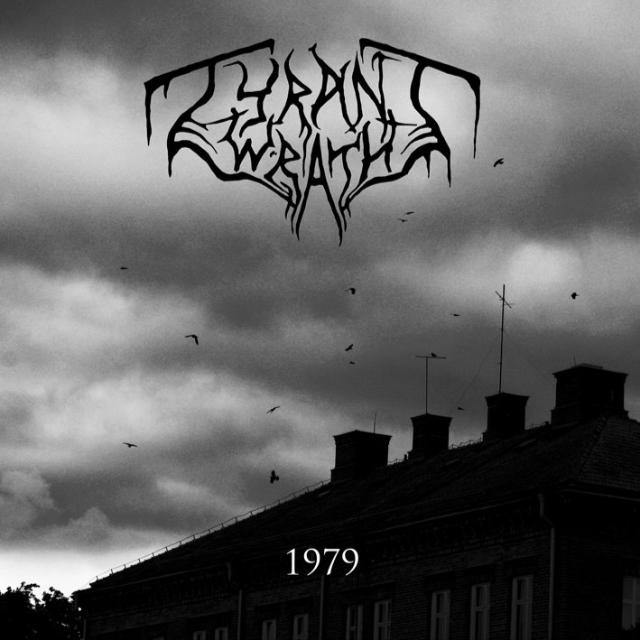 My another random choice from MHP/NP labels is Swedish band Tyrant Wrath which has been summoned to me for this review. I am glad being surrounded by demons of this album because from very first moment I knew this band turns to be very special one for me. With such selective and distinct sound they have on this album, Tyrant Wrath is step ahead of all those bands that just lurking in the dark in attempt to reach the light of Lucifer in their blindness. It is really pleasure to hear the band that cares about production and  is able to make the right choices to their black metal sound. I have to say that literally first sound off the album blew me away and brought the amount of firepower I needed.

I read somewhere this album is chaotic... How wrong! Those Swedes know exactly what they do and they absolutely do not sound like bunch of lunatics. I could compare them to Immolation because they share dark, twisted and uncompromising music ideas which are often unpredictable but calling them chaotic is far from understanding true nature of their music. Sound wise, Tyrant Wrath stands more beside black metal hordes like Dark Funeral, Zornheym, Mayhem and perhaps, blackened death metal Hate. It makes them a band that is capable to write basically everything as long as atmosphere is frosty and dark which they have.

1979 is in many places a vicious album but it is not even fast that often. I fully enjoy the songs structures and highly creative abilities that help them to make extreme music but it is not most important. What is in my opinion, it`s how they craft the music through complexity of some arrangements and through exploring  dark music territories any possible way.  I have no trouble to understand them because for long time they also deliver wrath songs that primarily come out of  simpler black metal tracks. My “still going stronger” appreciation to this album is better every time I explore maturity of their music and consistency they have to write only really good and raw songs.

They managed to have truly black metal production here which is rooted in the beginnings of European black metal but surely, they keep music quality of present times as well. Almost every guitar riff here is as evil as nature of black metal is. Drummer is very devoted to his art of drumming and amazing play. Vocals sound hideous and unholy as I expected them to be.

I asked the band to give more meaning to the title of their album and this is what they said:

...Hello! The origin of the album title comes from the title 'Year of the Dead', which was the original title of the album. Then we decided to use '1979' as for us is the year of which the bandmembers where born. Thou it also represents, for us, the year of the dead!... 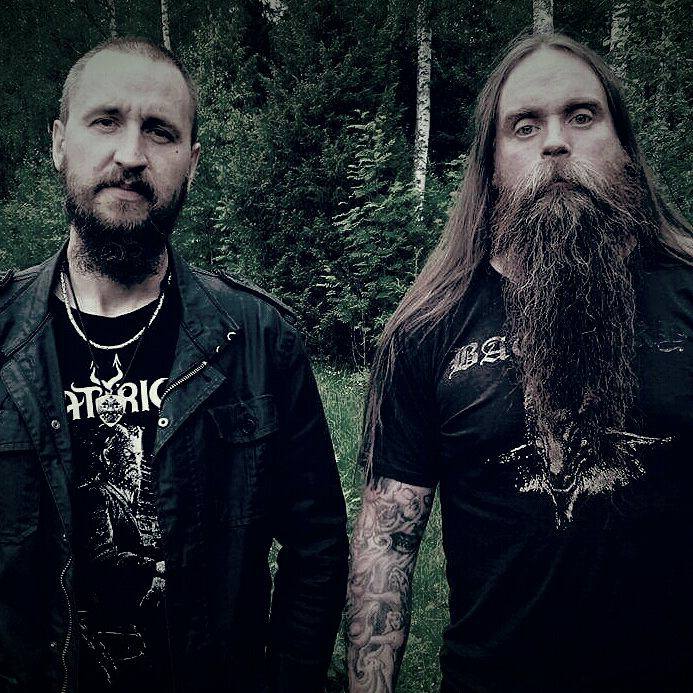