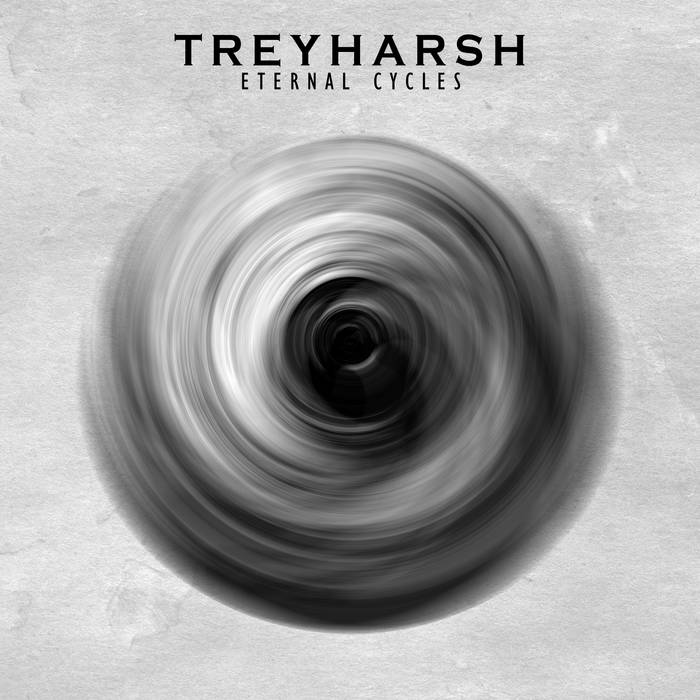 If you expect to hear one music direction from this band, better open your mind because, TreyHarsh from France plays heavy songs that are full of groove and crushing death metal vocals, like for example in song The Inside Part 2. They often perform choruses by which music is more catchy but still quite brutal. It`s the album that is having groovy and thrashy metal songs (The King`s Name,Constantly Oppressed), groovy songs with some death metal guitar shreds (Hidden Strenghth). They put their efforts to bring some guitar harmonies (The Fur, the Reign, the fall, Eternal cycles) into songs and some dissonant riffs (There is snow in hell), by which, they sometimes remind me Voivod and Trauma (PL) even if they do not quite sound like them. This album is not that much about speed, it is more about heaviness and interesting song structures (Lonewolf) that build up to individual character of each and every song. Besides growls performed by a singer, there are few vocal experimentation by which songs sound a bit differently, like in tracks Lust and Agaraphobic. The Inside Part I is a bit more atmospheric song with spacey guitar solos and few calmer moments but they rather do not resign from delivering those heavier or aggressive riffs in most of their songs.

I appreciate the musical variety of this album. Putting it simply, it's a solid groove thrash death metal record with some nice diversities, in form of dissonant riffs.
​Tracklist: