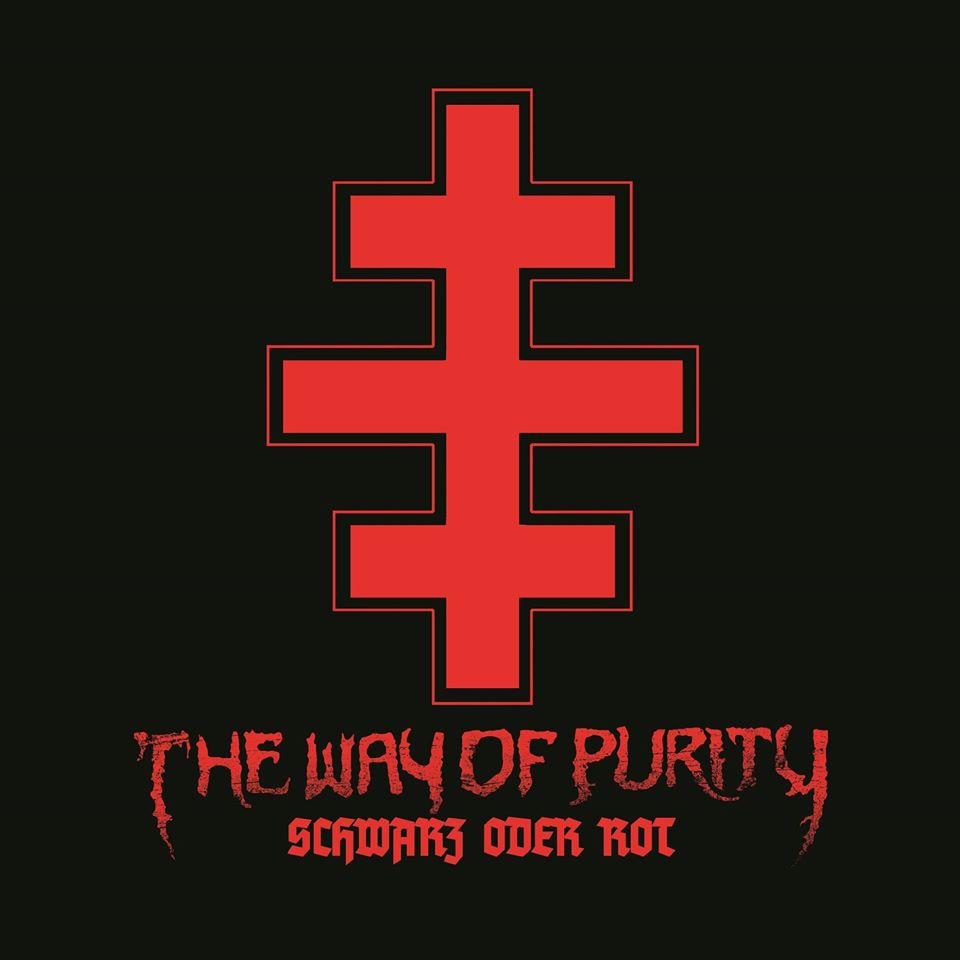 I think that vocal narrations that often feature on this album are very interesting insight on very dark matters  (earthly and unearthly I assume).   Music is also a variation on many metal styles such as nu-metal, death core, gothic (particularly male vocal style) .  I think female vocals also sounds pretty interesting, because what  you can hear in their music is a wide range of vocals, from symphonic/dark wave related singing, to harsh, death metal roars.  There are more  atmospheric tracks on the album, and less aggressive songs, but those few guitar break-downs that you can hear from the band, sound quite heavy. Dark lyrics make you feel like in authors minds, and you also can get mesmerized by mysterious sounds of keyboards and/or by programmed samplers that are reminiscence of gothic, industrial or techno styles of music. It is metal album (2) but not strictly,  it`s also, very rock, alternative, melodic record, particularly those groovy tracks can foreshadow psychologically dark atmosphere (depend on your actual mood). From more "brutal" songs I recommend song 4 that also is not brutal at all -  in those climactic sequences. If you like a lot of guitar groove and  pop & dark, atmospheric approach, then you should give a try to tracks like 10, 12, 16. Of course, safer way is to listen to the whole album, which does not really has bad songs, only the ones you might choose to like more (track 21 is a slow, sludgy-crusher) or less.
​Tracklist: