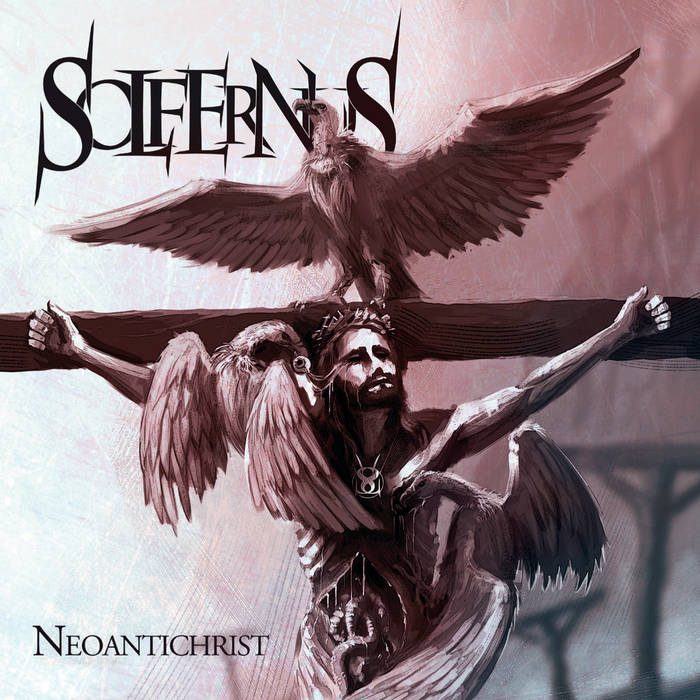 Solfernus is a hell-gang from Czech Republic that features two members of Root which is other well-known band in some circles. This album is finally available after 12 years of not hearing much from the band and this moment is crucial because Neoantichrist is really fantastic album in my opinion.

10 songs in this record draws from few genres of metal which are black metal the way it sound dynamic and aggressive but also epic and even Viking metal which you can hear it all throughout the whole album. Some of the tracks, guitar wise are driven by thrash metal but they add some resonance from Scandinavian black metal sound , just to mention bands like Immortal, Tyrant Wrath, Bathory. However these are not obvious influences and this band sounds and deliver original songs, more in the vein of East and central European black metal like  Master`s Hammer (some keyboard parts), Christ Agony, Behemoth. And they do not stop just on fast and aggressive songs but there are tracks that sound like pagan metal anthems with amazing atmosphere, played in mid tempos  and various notions. With harsh vocals, sometimes come melodic ones which are very good performed, same as the whole area of music in this release. This albums sound mature and musicianship is on top level. They also use their instrumental skills to play some incredible acoustic parts so in the end of the album I feel really lucky that it happened that I met the music of Solfernus. It`s one of the most diverse black metal album since I can remember and suddenly, out of the blue, I became a big fan of the band. I like when things happen this way. So,all of the songs are exceptionally well perceived and delivered and you know what - fuck that, I play Neoantichrist over and over and you should do exactly the same.

1 Ignis ~ Dominion
2 Glorifired
3 Mistresserpent
4 Pray For Chaos!
5 That One Night
6 Between Two Deaths
7 Once Upon A Time In The East
8 My Aurorae
9 Neoantichrist
10 Stone In A River 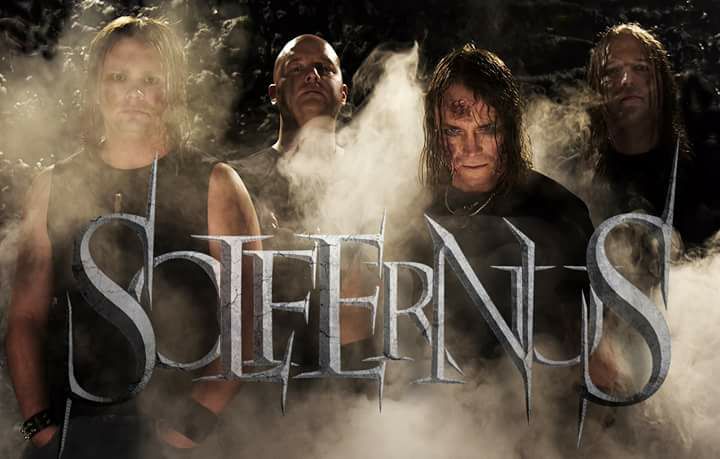