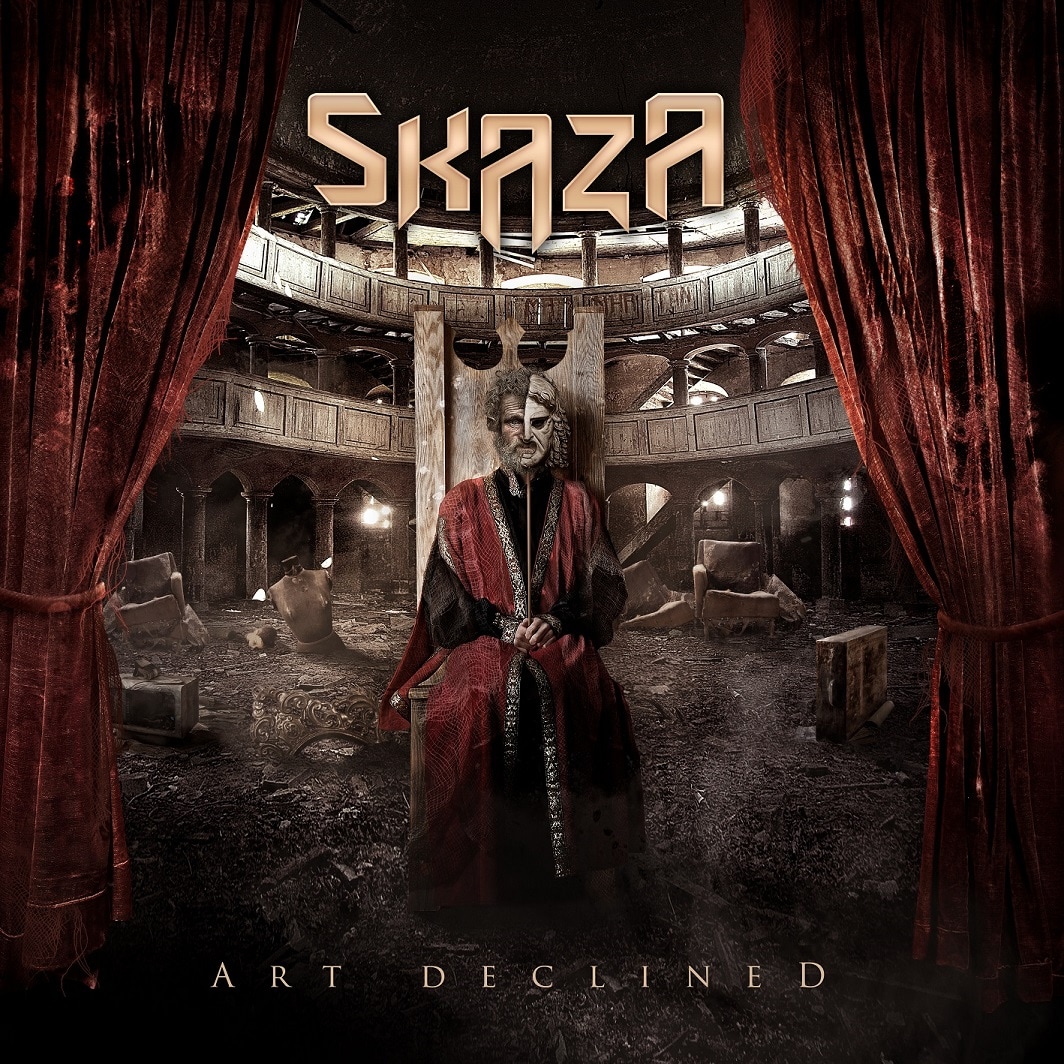 Woo-hoo! This is unexpected debut!
​
Nevermore has left the scene for no time but music of Skaza is also wild and energetic and they seem to push the force of creativity their way. In aspect of performance of the album, they remind me Seattle masters of progressive metal but in reality it is still hard to hit higher against Jeff or Warren music greatness to any band out there. While a lot of people are awaiting for their successors...

I would like to introduce you the members of the band because those are guys who can do something significant in the future as they have started with this album.

Vocals on this record show cases of very good singing. With clean, melodic vocals they push the strength of music integrity to the most of their songs. There is other side of singing on Art Declined: death metal (I found 3 similarities to Nergal from Behemoth the way they put some vocal tracks but on the other hand it`s not much like Behemoth music). There is like half of the album sang in death metal style. I must admit I prefer Skaza much, much more with clean vocals because even best death metal expressions, can`t be better than natural voice and I will always stand up for this.

I am going to describe instrumental side of the band now. They are open up for various metal influences and most importantly they find-on their formula to bring best of it all, constantly and the way they like it. Of course they have a little of death metal factor here but it is definitely on advantage of progressive power metal and this how I think about this album. They change trajectory of music all the time.  I even fished few classical music elements but then again; I am hooked with one or two songs that sound almost like traditional, German heavy metal. Sometimes it`s easily to get lost if you think about direction of this album. To clarify it a bit, Art Declined is power metal first and then come progressive guitar hooks and melodic heavy metal themes and symphonic orchestrations. Very few death metal riffs do not make them death metal band even with vocals as such. I think they are still searching the way they actually want to go in the future and if you asked me I answer; they should go more distinctly into technical or prog. power metal direction. I think they have it much more coming than go into any extreme genre which they have some on this album. I do not know how painful that could be for the band but they should drop off any death metal vocals because they`d be better off using only clear ones. You can agree or not, I do not care. I go with my opinion anyway...

Check out the band, listen to their album, they have written a lot of great music here and Skaza is one of the best Polish bands with debut of current year. 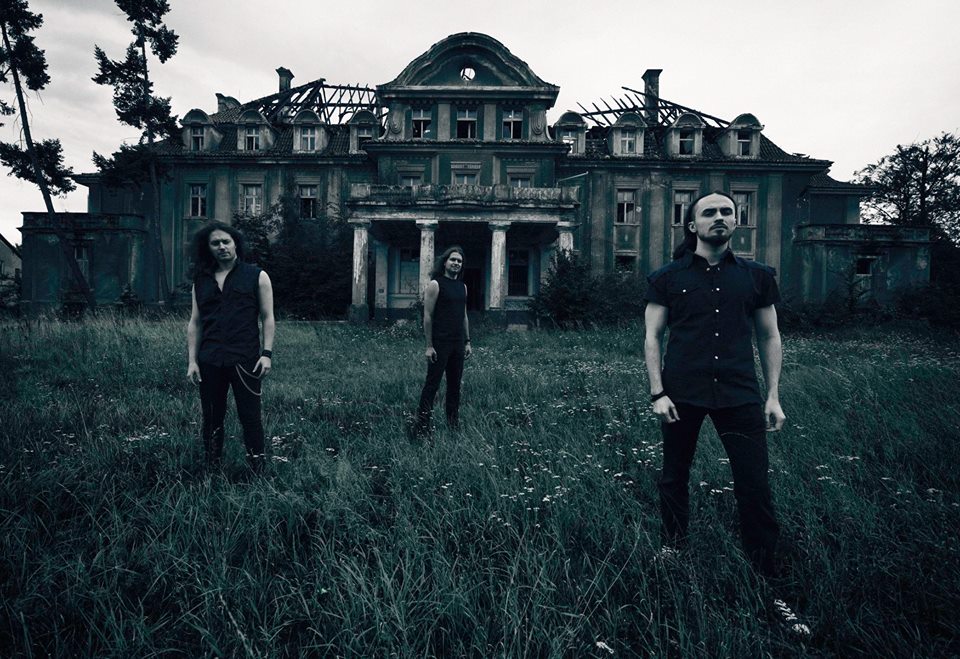