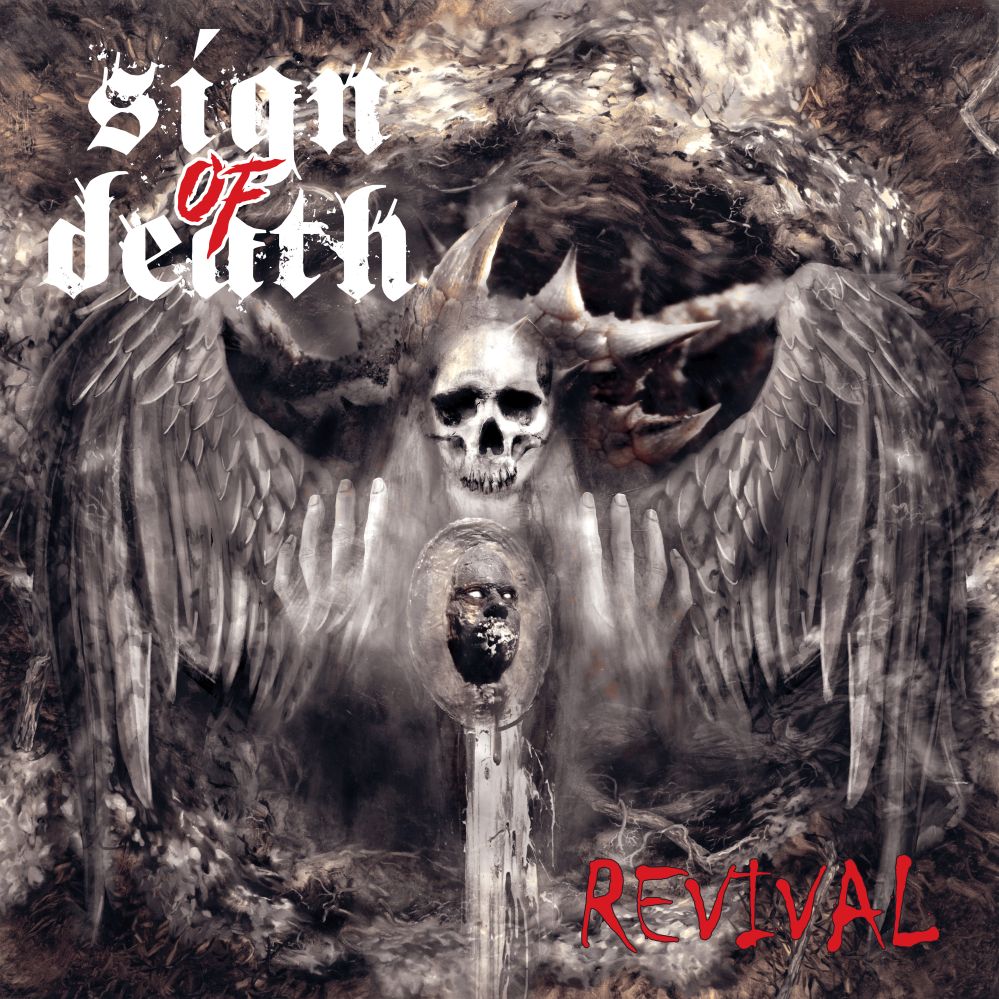 Sign Of Death (Oskar - Lead guitar and vocals, Giannis - lead guitar, Puggy - drums, Klaus-bass) is a new thrash metal band from Germany. It`s been easy getting into their music  because their musicianship is at good level, and seems that they delivered songs that they imagined before writing them. Their music is very much in the vein of German thrash - meaning that harsh guitar harmonies meet aggressive rhythms and sharp, violent  guitar shreds. It's all part of songs like War Of Minds or Hopes And Dreams. Sign Of Death also conveys some melodies and various guitar solos into the music but underneath, songs sound raw (particularly in more chaotic track titled Lost) but still pretty clean (all other songs). Vocal expressions on the whole record is a burst of rage and brutality-thrash/death metal style. Drumming is aggressive when guitars are, but more crafty in those smoother/melodic moments in tracks. Fast and thrashing up songs are No Compromise and I See My Death, which is where their thrash metal is a tearing up force of destruction. My favorite songs is thrash/melodic/energetic War Of Minds, however, quite  frankly, I enjoy all tracks of Revival. I think that for fans of Kreator, Exumer - Sign Of Death is another band that is about to start writing music as well as they do.
​Tracklist: