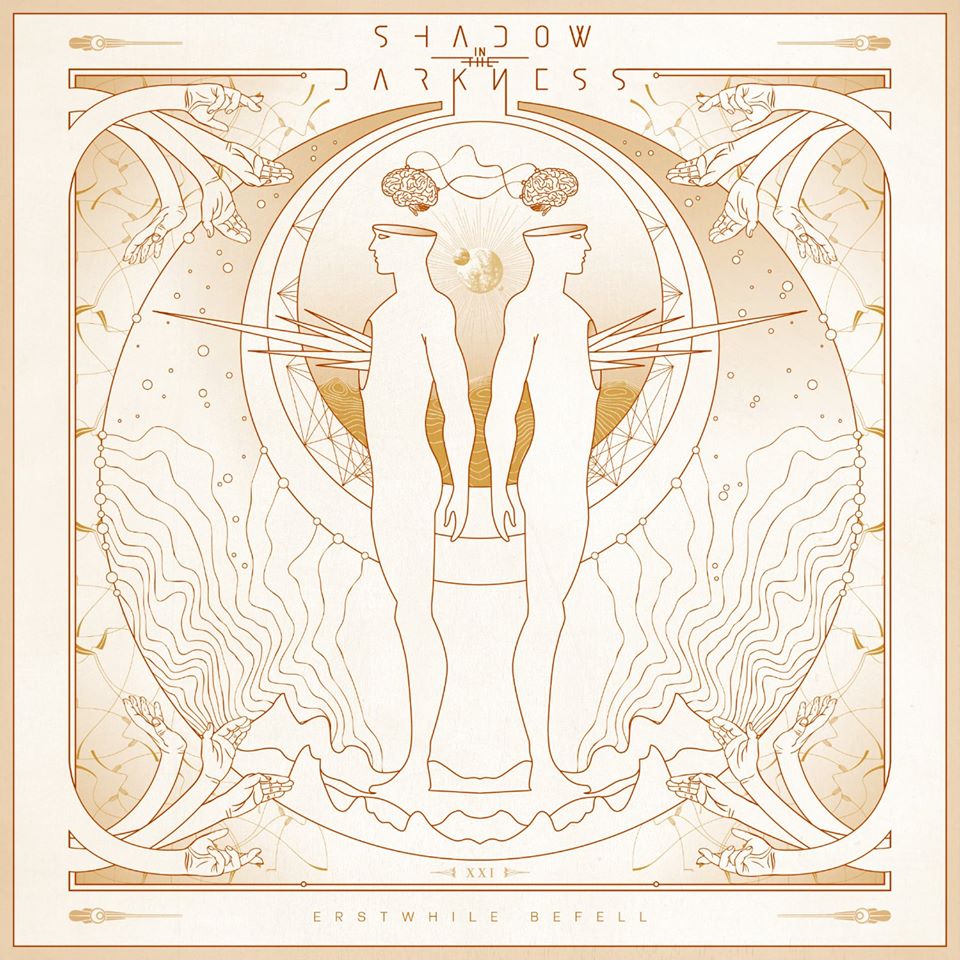 With album like this one, it is about hooks in process of knowing the songs, about finding guitar harmonies in enormously complex compositions, and about songs that do not sound too crazy but catchy enough so any of it make a sense... This album has a bit of everything like that. When following advanced guitar riffage in music of this band, with so much intensity going along (Benign, The Aboriginal Storyteller, and really, there are much more tracks like these ones...), I could write that got amazed by music imagination that this band brought to this album. While listening to Erstwhile Befell , I let my mind flew free through the music labyrinths that this band creates in most of their songs that are based on fast, technical guitar shreds and rhythms - like what you hear is unlikely what is considered to be normal. Brutal, guttural-growls from the singer (weighted with some “Cynic” effects - Interdisciplinary Sectarianism) are performed in death metal style that is less of the surprise in music of the band. Mostly, very fast drumming is what this album also needed to builds its worlds within the worlds to quickly transform “events” of the album from one idea to another. Of course, there can be more hooks in the way to catch up by ears which mainly come from complex guitar playing that is so essential for albums like this one. Easier moments on acoustic guitar is the track Aspalathus (Prelude), on keyboards – it`s in the beginning of track called From Conversion To Fixation. You can hear more synthesizers in other tracks throughout the album too, which are played in manner of short burst.
Erstwhile Befell songs are super sophisticated, I like bits and pieces in the music (so much of it in their tracks) rather than entire songs because the band tests your mind very intensively by playing as technical death metal as possible, which is not for everyone. The music energy breaks one world and penetrates into another which happens quickly, and each single song builds its character around common elements, like dynamics, speed, technicality, unpredictability and heaviness. In order to create something special for every song, they structured music so much, within short periods of time that your only problem might be choosing what sounds better to you confidence from what is actually only good. All because there are many interesting arrangements in the tracks to choose from as your favourites which unnecessarily are the entire songs.

For me, the origins of technical death metal are bands like Violent Dirge, Atheist, Cynic...I know that music technicality has been perfected since these band started it out, and there are albums like Erstwhile Befell out there that have been taken music complexity to stratospheres, pretty far, however, I like technical death metal performed by Shadow In The Darkness. They keep exploring infinite possibilities of this genre, and it can be heard that every member of this band try to do their best by knowing no music boundaries for their own songs .

​Shadow In The Darkness comes from Greece. They will try to break down your music tastes or comfort zones, and if you will survive first 5 minutes of the album, take it easy, if you are seeking for something that sounds “unusual”, this album will be worth it!
​Tracklist: