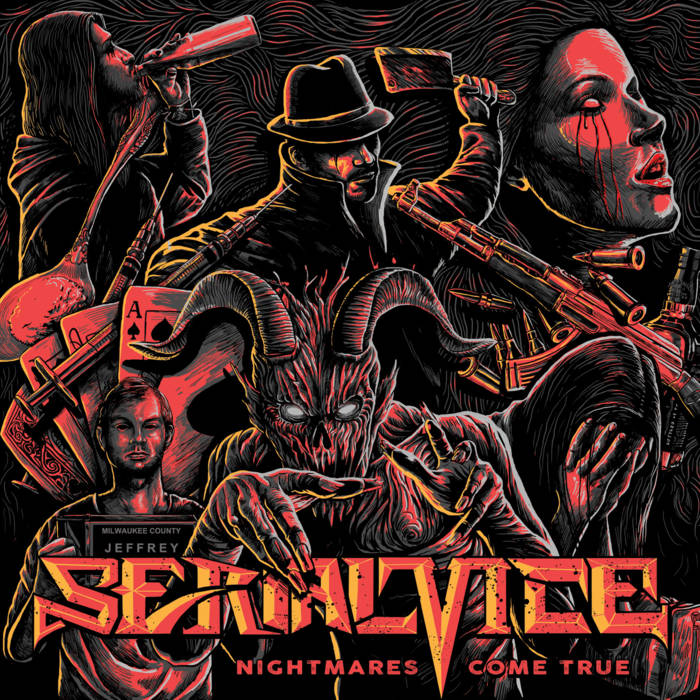 Heavy metal from Italy is usually something that suppose to warm up in some sophisticated ways. On this album they do a lot to reach that satisfactory balance of music which include melodic guitar passages and superbly penetrating and sharp guitar solos (oh yes, those ones are quite wild, sound like dynamite and there`s a lot of them). They have massive amount of various rhythms and tempo changes, very much to the degree when I can sense their enthusiastic approach to the music which somehow is a motivation to listen to the music. It`s type of heavy metal album but with few speed metal moments. The music of Serial Vice is in the vein of Snakewine, Volbeat, Black Snake and their focus is on melodies but I find it hard to call the album as catchy as much as it`s solid and energetic.

I am not a big fan of vocals on Nightmares Come True. They sound a bit like a step back from what the band represents instrumentally on this album which is on pretty good level , even if not excellent. I think Serial Vice is not rewarding from the vocals and the singer in not type of a front-man who sparks a fire into the music so the flame could last forever or at least as long as album plays on. The vocal parts, even if properly executed, quickly fade away from my head because there is no much synergy between music and vocals and those parts are not as much memorable as I would expect it.

So, the only way for me to find better connection with the album, was to embrace those songs in my mind which I think have reached out instrumental ability for just enjoying the music as it is. Also these tracks with little diversity in music and best guitar solos because as I noticed before – most of them are performed with nice heavy metal feeling and highlight the music. I think these tracks are the coolest of the album: Master of no-life, It`s All Wrong, Vices and maybe You Are Heroin and Killers Combine but more on account of solos. 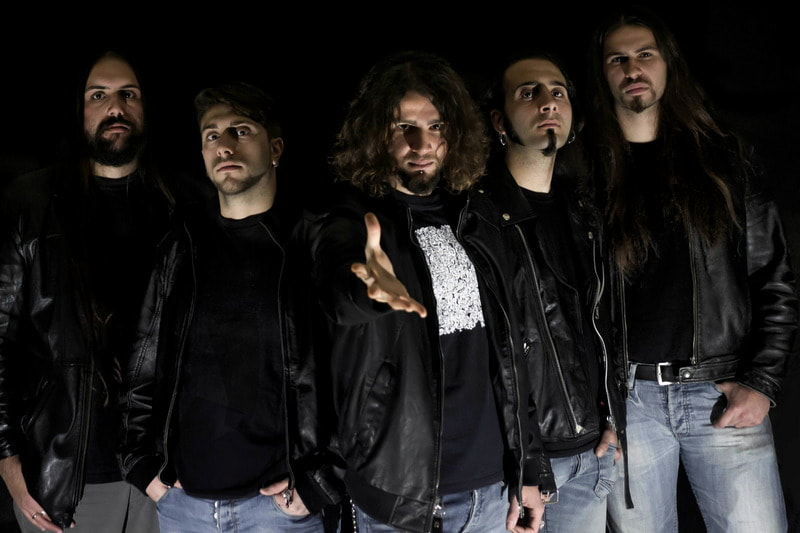