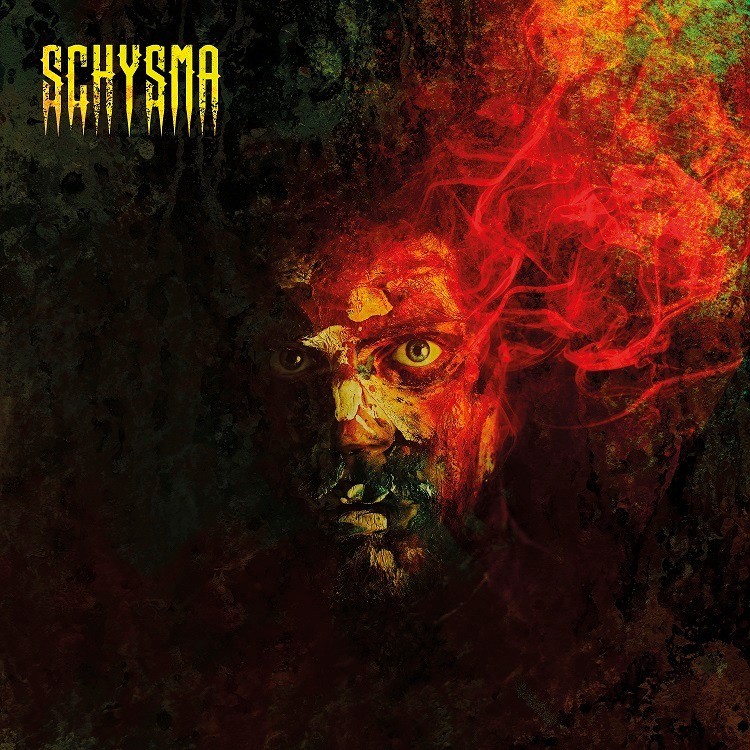 Schysma is not a strict rock or metal band, but at the same time they are into both of these musical styles and more... They throw techno, electronic elements in music (As World Turns...) quite heavily, also peccussion beats as well. They create schizoid and mesmerizing electronic passages in many places of the album. Keyboards by the way, are also part of the music and it had been used in songs by Martina Bellini, where she gave it more natural sound than for electronics (rapidly burning disco and industrial sounds often featue in their music). Instrumentally you can hear many progressive rock/metal ( Into My Illusion) elements in songs. In one track music takes a shape of nu-metal (Gates Of Omega) where growling vocals are kind of surprise, heavy guitar sounds are not, but it`s where their approach to music seem a little more brutal.  What certainly stand out in this album are operatic vocals performed by Eliana Sanna. Her soprano and falsetto sound really energetic, like in real opera sometimes, but there is some space for melodic vocals, which are usually in high tonation. It`s the album where it`s not so easy to sing along with music, because Schysma does not play very catchy (perhaps more melodic) songs, they structure and enrich music with many instrumental layers and guitar hooks.

To my favorite songs belong Romances For Weak Minded where there are some technical, some melodic riffs peformed by Fabricio Gaffuri on bass and Vladimiro Sala on guitars. Incredible vocals has to be mentioned here as well - just over the moon stuff. Two very dynamic songs with hooks and vivid music ideas are Day One and Origins. Aequilibrium with all those ominous keyboards, low tuned bass and heavy riffs, slower tempos, just sound like steps of Godzilla that you might heard if the creature was real.

Schysma comes from Italy and this album is a hybrid of progressive metal and rock, electronics, and amazing female vocals.
​Tracklist: