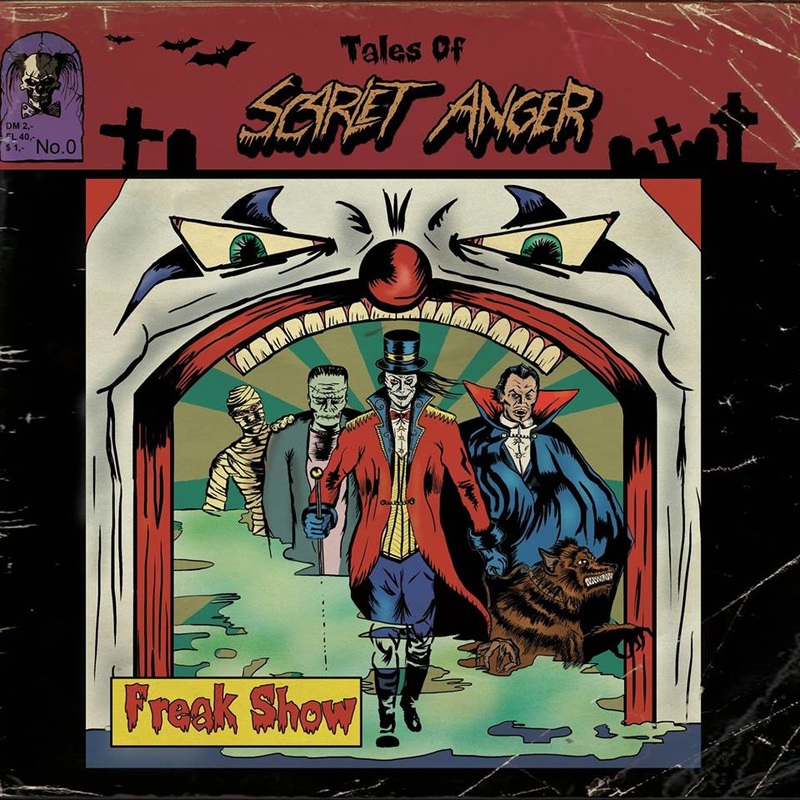 My mind has coped with all songs from the album few times already and certainly, this album raised my interest to band`s offering.

Scarlet Anger`s first instance to present their music is thrash metal. They are pretty good skilled musicians that have their own view on music and know how to hit with some raging riffs and tracks. They are thrashers in vein as fuck and they only let music bite everything around by sharp, precise and violent guitars. There is a room for everything on this album which incorporating slow songs that make difference to fast ones so the whole album is more diverse. However, most time songs are wrath-temper, fast and aggressive. Sound structure is backed up with killer melodies and decent solos. A vocalist deals with his voice as he was an invader from outer space and you cannot find here any clean vocals which I like first in thrash bands but his roars and instant energy, he put in vocals are rewarding to the record in my opinion.

This album is not about pushing boundaries or anything like that. It is about having good time with some freaking thrash metal songs. Nothing comes to mind if I think about comparison to other bands so they do their own way but on the other hand, I suppose there are many other albums like this one out there which is a good stuff. 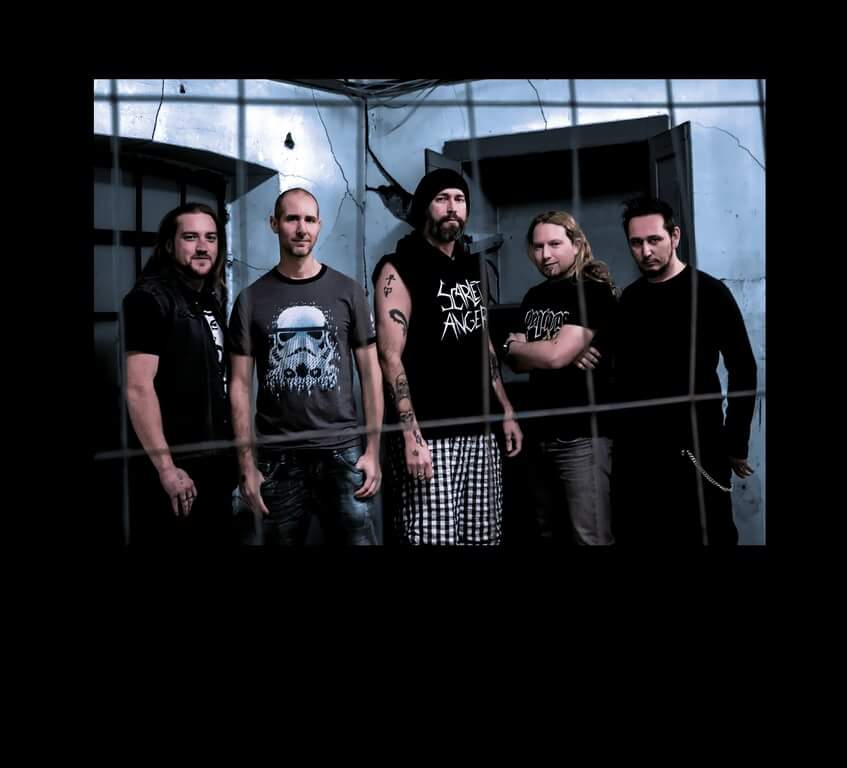