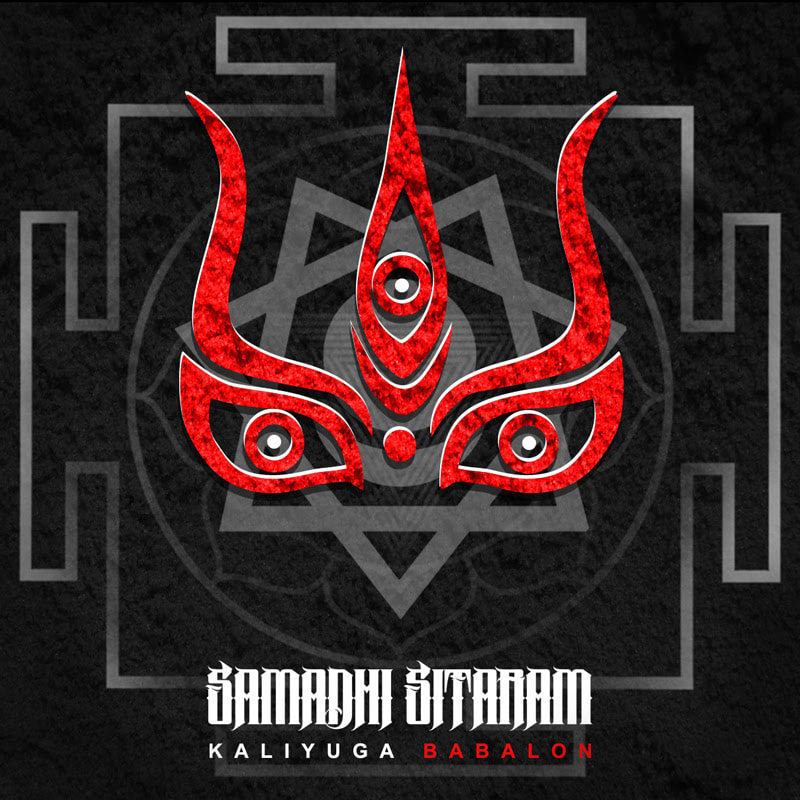 This is Moscow/Russian band with number of albums behind them. Kaliyuga Babalon is a massive sounding full length and it`s my track by track review.

1. First song is called Introduction which is instrumental one that deserves better name for the song because it is nothing like you think about when you read INTRO(duction) in most of the album tracklists. The song starts off very classical, like WAGNER and then the band show off the sound that you will hear to the end of the album with its instrumentation. So called WAGNER music lead is very catchy by the way but the track is not long and I can`t enjoy it moment longer even if I wanted to.

3. The next is very heavy one but progressive with weird electronics effects and super aggressive vocals which they have a lot on entire album.

4. Apotheosis is like death metal version of Meshuggah with stunning rhythms, technical drumming and guitar breakdowns. The song, as most of others is very intense and they want to tear you apart with their sound.

5. Q.Prelude is another Meshuggah`s music  related track with little math-metal, have nice, calmer guitars, some electronics and strange vocals for short time.

6. Another song is very well structured with a lot of groove and technical guitars. All those samplers they tracked down in studio are quite original in their music and not only in this song.

7. The longest song and their weirdest is Orgy-Ritual Babalon. I`s very twisted track, industrial some and has oriental influences.  I do not speak Russian but lyrically and how vocalist expresses his voice, it sounds a bit like lecture about something...It eventually becomes irritating when song passes 10 minutes . For me, it`s far too long track which has its good momentum in the beginning but 16 minutes is much overdone with its huge amount of weirdness this track has.

8. The previous song divided this album into something which unnecessarily supposed to happen - distaste but with Shangri La the band is back on track. It offers better music, equally as good as songs from 1 to 6. This time, they play more melodic, it`s mid-paced song but with few faster seconds which are always good from them. It`s sounds very metal core, post-metal in places and the groove on guitars is very good again.

They packed and armed their music with djent, death metal, techno and a lot of progressive elements throughout the album. The production is modern, very solid. Vocals are in Russian language. Watch their videos which promote this album. They show sexuality in those clips and other provocative images. It`s a band with influences but has own identity and the album proves them very good. 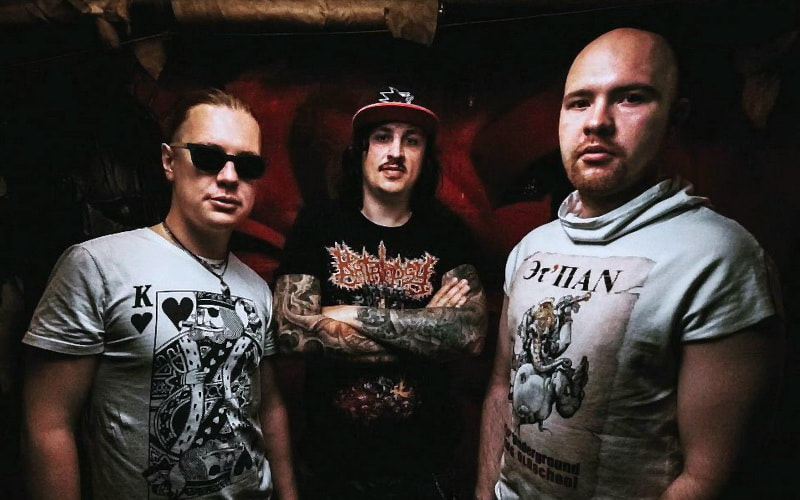