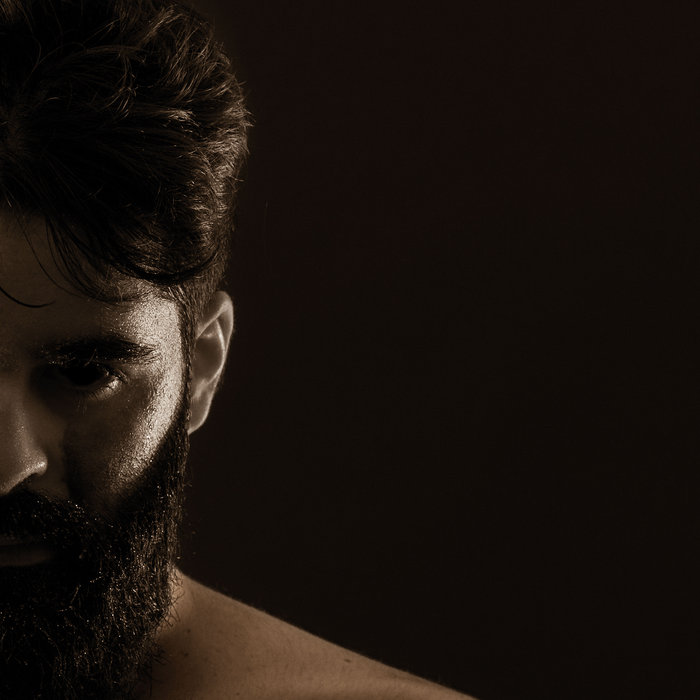 No updates have been made about Swiss black metal scene for far too long. I mean it`s been decades since I have heard something different than well known brands like Celtic Frost, Triptykon or Samael. Here is a new name then and they are Rorcal. In fact, not that new metal act on the scene as they were formed back in 2005. Now, with few important releases out there, they have its rights to redeem some souls. They are literally up to it after my interaction with their music for very first time.

If you use headphones to listen to music as I sometimes do, you should find very interesting thing about first few minutes of this CD. It`s sort of band sound presentation. Both guitar channels have unique tuning character and what it brings to the album is invaluable. You could hear that one guitar is harsh, black metal oriented, while the other one has rhythm driving attitude, more transparent and that is it. For few nice and intense moments I have my puzzle figured of how this album will sounds like for me.

There are 4 long songs that Rorcal prepared in depths of hell and they give it the time to possess you in each and every second. They might not have so much their black metal preferences taken from old school era of the genre when all that actually begun.You know... Rorcal is rather an answer to that virgin times of BM when sometimes music needs to be re-invented and move on with new drones. Creon gives it a new view, a new beginning and dimensions.

Nothing unusual in vocals here but it keeps its good black metal standards, sometimes strengthen with clean singing. This record is amazing as quality drumming go on and rapture the record. Guitarists just making it all possible when atmospheric motives go triumphantly along with raw, punishing riffs. They have exciting song writing ideas and they let it tends long in songs to enjoy for no time until next elements take over for another moments of sonic exultation. They pace this album every possible way so it grabs you from start to the bliss end.

Very good album and not necessary like other Swiss acts which I take as advantage. No doubt that Rorcal onwards themselves to greater times of post black metal and these songs are making their path very own. 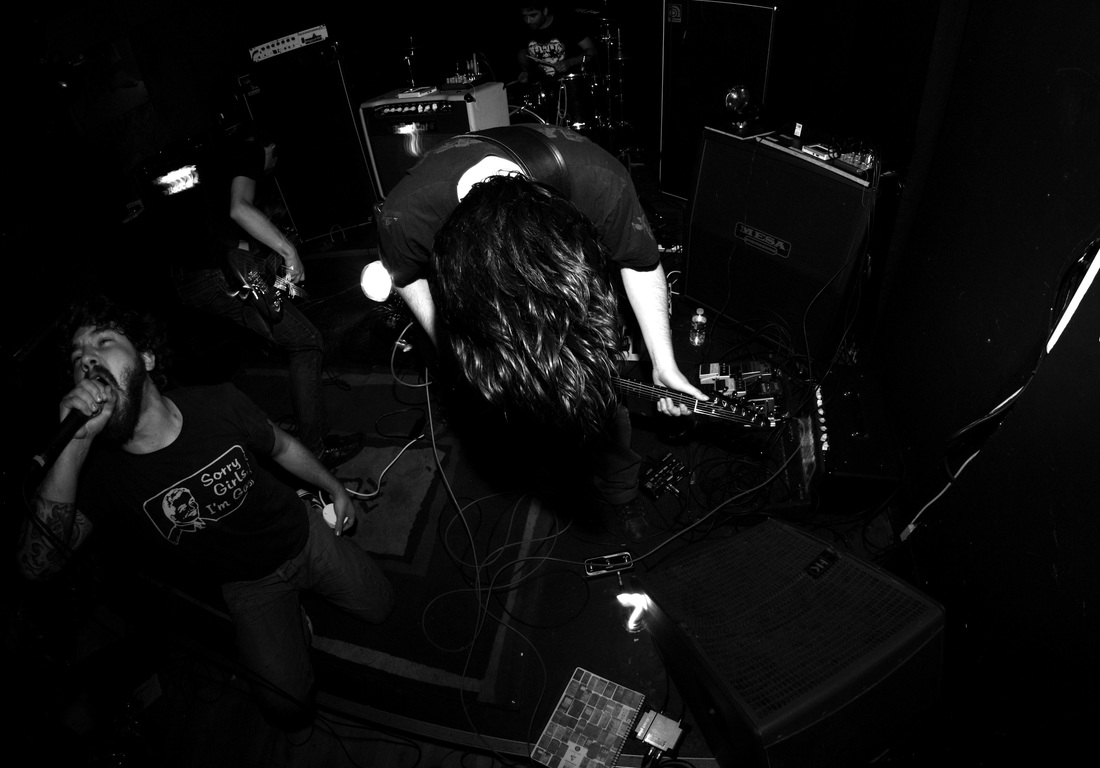