​Roamer
What The Hell
Czar Of Revelations 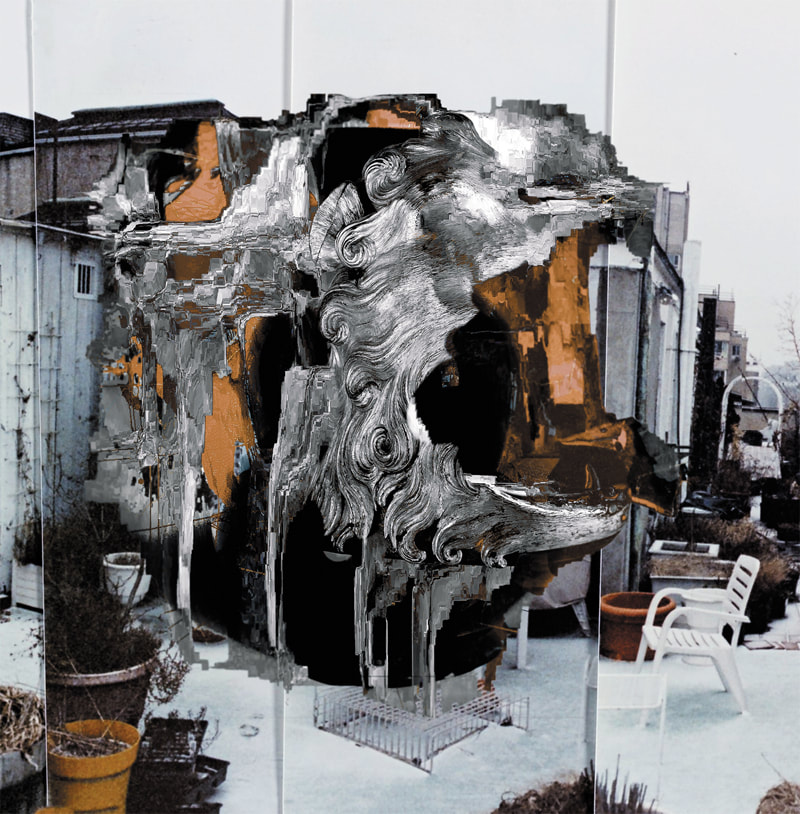 Czar Of Crickets and their sub labels; Czar Of Revelations (this album) and Czar Of Bullets has something in common; YOU NEVER KNOW what you actually going to hear on next release from them. Roamer is kind of surprise band that has all to do with rock but rather nothing with metal which is not bad, they just made very good album. It`s been so interesting and positive for me to hear it, a couple of times now for a few reasons. The band comes from Switzerland but they have so many British rock influences in songs that if they were not sound a little weird as it is on this album, I could simply made a mistake about their continental roots. I even could go with a thesis that their music has something from Beatles vibe but Roamer transcends songs more into field of experimental, psychedelic areas and has a modern sound to it. Some instrumentation reminds me Led Zeppelin and The doors but what the hell! This album is really original and I really love music on it.

There is no real piano in this record but keyboard imitations of this instrument that sounds very good for me. Best you can hear it in songs like Today, Sick Enough...Vocal performances in Open My Eyes and music diversity and drama as it appears for a while in Today is fantastic all the way. Also, everything but good happens in One Step where along with amazing vocals, there are like gospel choruses or something like that. It is just superbly done track and easily addictive. Rebel song is a roller-coaster of instrumental distortions, groove and again, outstanding vocals.
In song called Number, they lost themselves completely and go totally nuts with samplers, electronics and fucked up lyrics which by the way are pretty cool. I guess, in this song everything supposed to go wrong which turned up right.

They have few songs when they try to just play a normal/alternative rock and this is what they do pretty good as well.

This album is great, surprising, sometimes expect unexpected. You must hear it, even if in your mind you are metalhead.

There is real piano on this record which is wrongly stated in my review that there is not. However we keep original review to say we are not robots and sometimes make mistakes. To apologize the band we share  video clip to the song What The Hell. Enjoy. 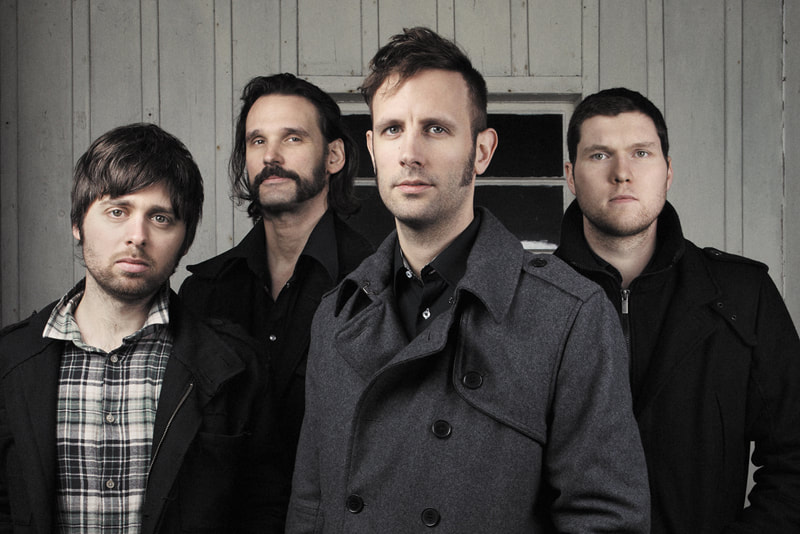