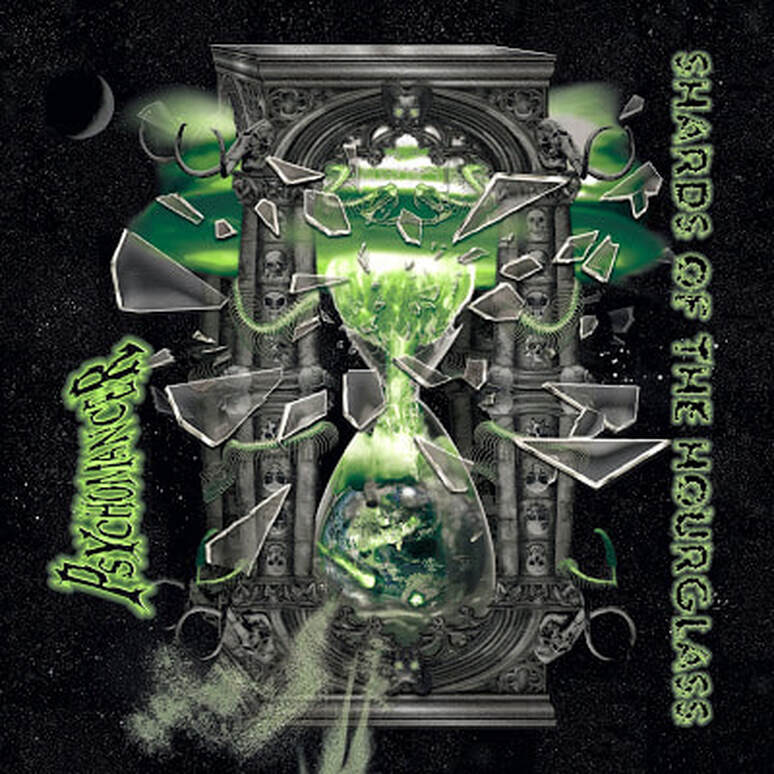 ​We had to wait a few years for a new Psychomancer album. They are veterans of the American death metal scene. However, on this release, the band made a nod to European fans, because as for me, the album has a Swedish edge to it, in form of grizzly sound - powerful, hideous, brutal, crusty, bone-breaking and vicious. They do not sound like they would care for polished sounds (it`s not) for this band but sometimes the things are better this way and for Psychomancer in particular.
​
Album has a few typical death metal tracks like The Unsullied, As Your Vital Signs Decline which says me that this band shall remains in death metal forever because it what is expected from them and it`s what they do best in my opinion. These are a bit faster songs with long lasting riffs which have a chance to crush on your brain because it`s Psychomancer`s death metal that do not repeat the past I know (album Inject The Worms and split with Pitchfork). There is also a song Hell`s Venom in which there is a catchy melody in a way but still, they sound very old school. Apart from it, the song paralyzes with brutality and heaviness, also by crunching sounding guitars. Psychomancer plays this track like they were a death metal Venom a bit. I think the song Faded Scars Return To Bleed has very atmospheric build-up on guitars as the song plays on and on, and the longer I follow it, the better music I think I listen to. Formula works for other tracks as well, I just have songs that I like more than others.
In Deto-Nation the bass has its loose and very good moments of creativity. Myrmidos is just old school death metal, definitely for Scandinavian metal fans of 90`s sound that hits harder even nowadays.
The album pace is average for most of time and it`s better when it`s not fast too often because I prefer slower songs of Psychomancer in which a death metal beast in their music seems a better killer.. .

Gnarling and growling vocals sound like a swamp creature at night on the album but it`s actually really good for death metal experience that the band brings to me with their music.

Shards Of The Hourglass contains of songs that always attract attention in a variety of ways, I mean I experience this album differently because the song ideas differ in each song.
Tracklist: