Preamp Disaster
By The Edges
Czar Of Crickets Productions 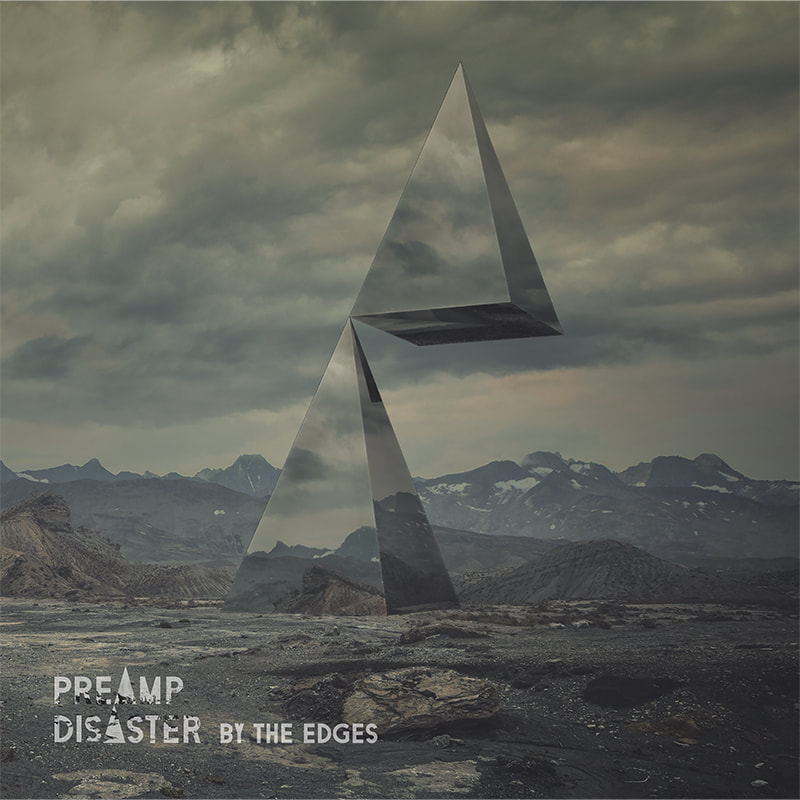 Preamp Disaster is from Switzerland. Beginning of the record, its first 4 minutes are light, adventurous instrumental soundscapes that for a moment have its sci-fi spots (electronic effects). It`s doomy, it`s heavy, it`s atmospheric. After longer while, vocals finally appear, so, it`s not instrumental band as I initially thought they would be...

There is a nice, little touch of synthesizers in their songs, as it is in Dark Brilliance, where they compose and structure their musical world by subtle guitar layers. There are short, storming, distorted guitar fragments and catchy harmonies in the end of the track. However, I also like those genuinely expressed, female spoken-vocals in the middle of the song.

Song Holdun is a bit let down for me. Vocals are just monotonous, heavy guitars are longing and repeatable. There is nothing wrong about the song, the guitar groove is there, but yet, something is missing.

More sad and melancholic in the core is Entering One Last Epoch. Doom, post-metal with dose of stoner is generally what happen in the track, but the whole album is generally driven by these musical influences.

A few words that come to mind when think about this record are "heavy" and "boundlessly lost to its soundscapes".
​Tracklist: