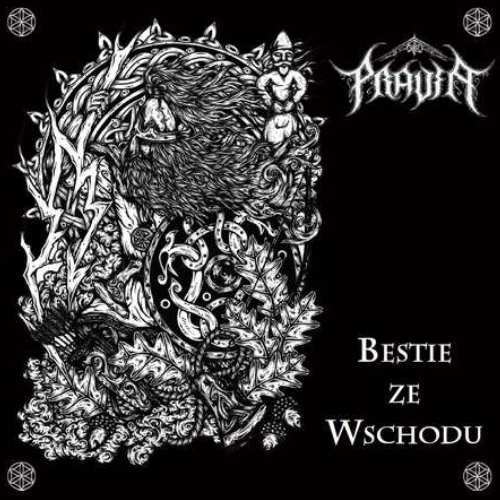 Bestie Ze Wschodu/ Beasts From The East is a first full length of Warsaw based metal band Pravia.
The band written 50 % Polish and 50 % of English songs on the whole album. To be honest with you either way is fucking dreadful and I find a vocalist having difficulties to fit into skeleton of the band and perform barbaric singing properly so I could understand words all the time. That`s what outstanding vocalists do.

Instrumental aspect of the album is vary and potential of the band is slightly advanced if you mind they are together as Pravia for barely 2 years now. Their music basis is a hybrid of death/thrash/core/melodic metal/slam death and effect is still quite satisfactory. Rest of the musicians are skilled on good level but it is not like this album is going more than average. I have been trying to find anything that makes me enjoy their sound in full glory,rather  for what I hear and not for what it is. What I have found is nicely mid-pitched sound that screams metallic so their aggression is more exposed. Some other efforts I met from them are solid musicianship they got with angry ideas transformed into music they have. Most of the songs speaks WRATH for Pravia and its good for metal as hell. It is more a wrath of modern metal, not old Polish ancestors which should follow if you use a term paganism. The band is blending themselves into pagan movement but having lyrics as such do not make them band like that. They do not transcend that sphere of pagan atmosphere to the music as folk metal bands do and their paganism seems to be misleading as a whole and as a final product is not. This CD is completely off pagan spirit that should explode in your head once you hear it. I see them as regular death/core band and that image they are surrounded by is a fake or totally undone.

Pravia`s Bestie Ze Wschodu is acceptable piece of metal and what its do instrumentally is unimpaired.There is more to do with their faint and indistinct vocals than music and taking gladness out of this album for longer is nerve-racking because of that. 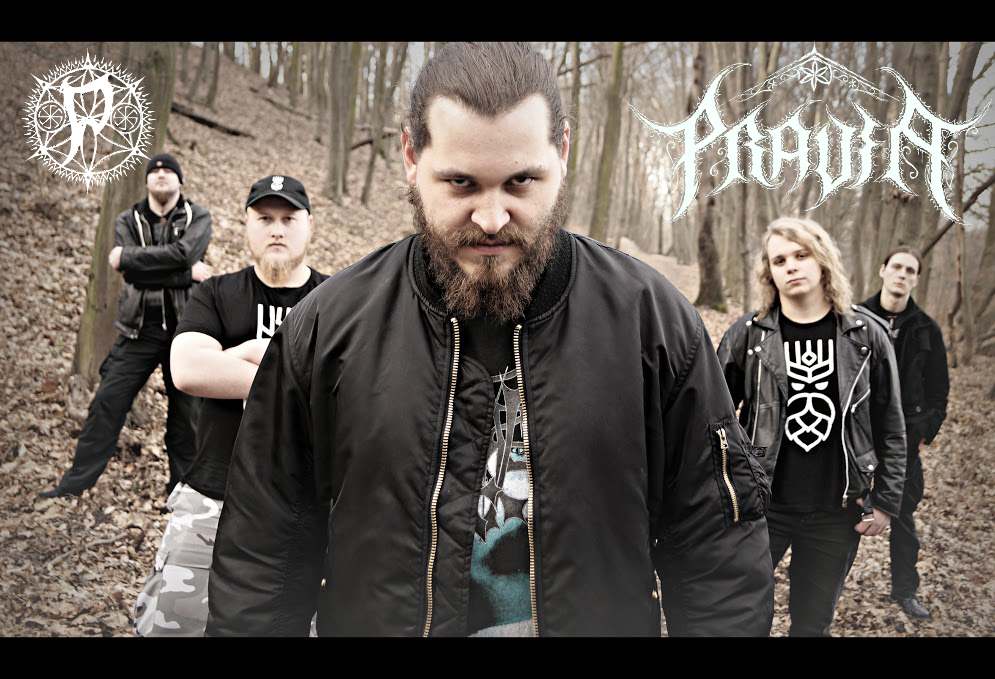