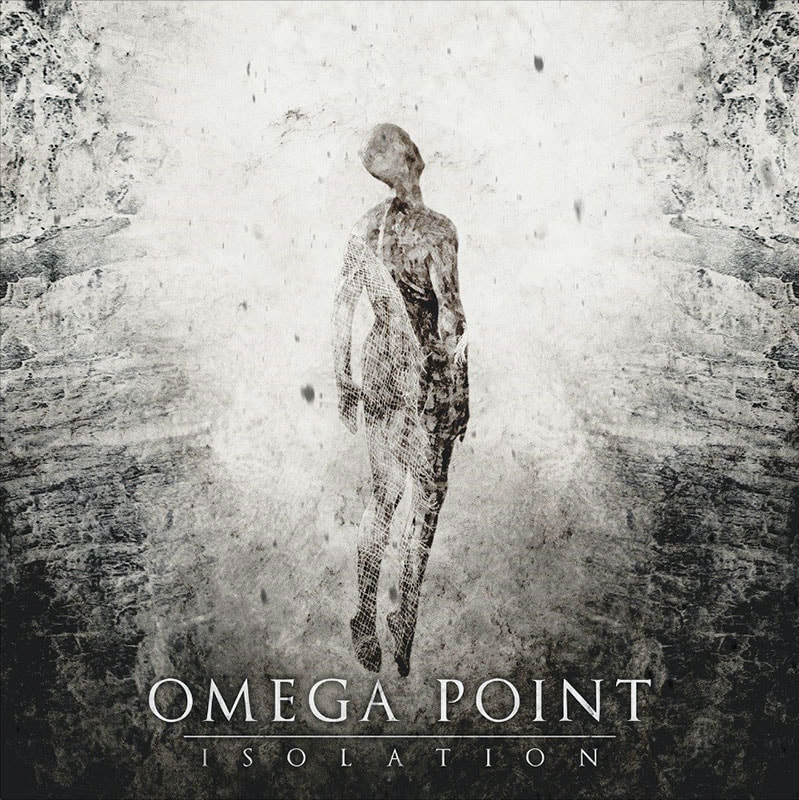 This is studio project from Germany, leading by Michael WoB (Ristridi) who plays bass&guitars. Isolation is a second release in Omega Point`s discography and this time, recorded with real drums, which did not happen on previous album called The Descent.  The drums are now done by American guy Chris Dovas (Seven Spires). The microphone duties were taken by two vocalists – Jonathan& Maximilian from the band Counterclockwise but only Jonathan sings on every track of Isolation.

It`s a 7 songs album that has a good studio production and various ideas for music. The music style of the band is a melodic black/death metal which characteristics you can recognize in every song.

The Last Light is a fast track with quality drum beats, stormy and catchy guitar shreds and amazing range of vocals – from black metal to clean, very overwhelming type of singing.

Cold Embrance has fine guitar solos and warm atmosphere but what I like the most are 2 leading riffs. Check it at 3:20 and 4:26 mins.

My Empty Grave is instrumentally more black metal song with intense and wonderful melodic passages. Again, variety of vocals and emotions are something that stands out on this album.

Isolation is lyrically an album that reflects and develops a story about someone's personal loss of a friend, and the song Path To Eternity is a partially disturbing, sad, but magnificently sounding death / black metal song.

In S/T track the guitars go aggressive but still pretty melodic. The choirs here sound really splendid, as if I heard the voice of past centuries in those vocals ...There are more choruses in this album and all very well performed, anyway, just like most of music.