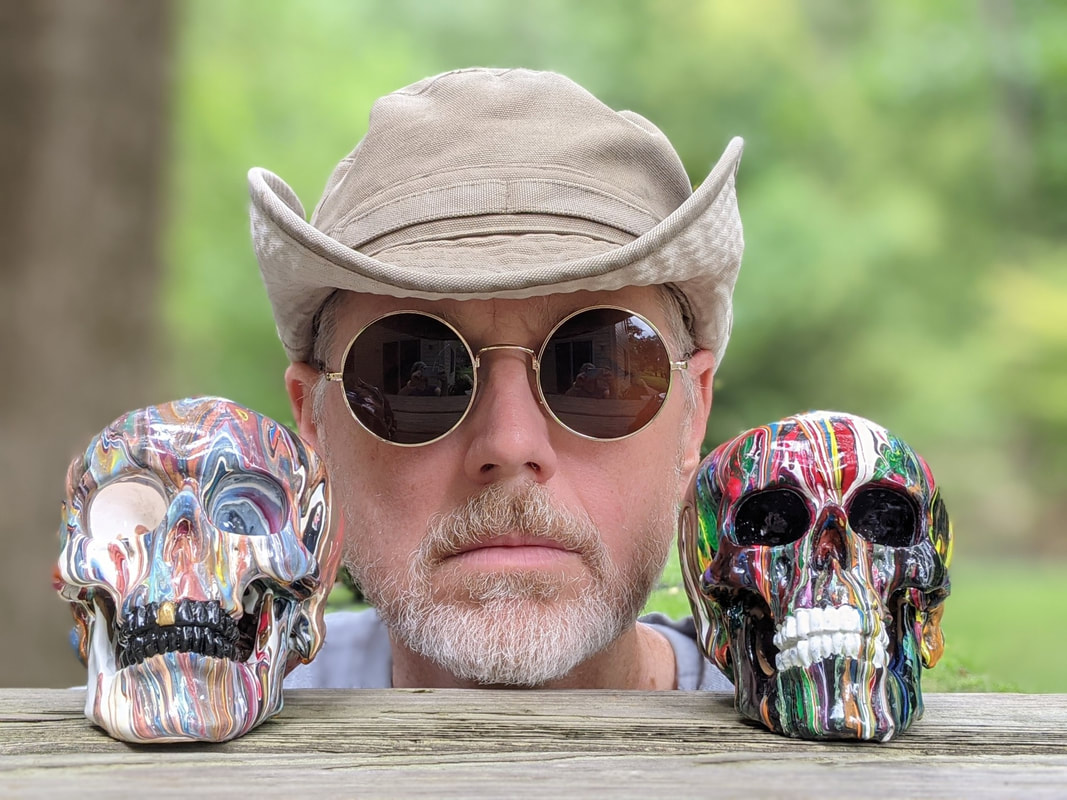 Watch the video on YouTube!
Designed by Wax Mekanix and a young adventurous Pennsylvania filmmaker by the name of Alex Wagoner, the aim of the video is to capture the disconcerting personality of the track's sonic and thematic characteristics juxtaposed with the calming natural setting of rural wooded America.

Wax Mekanix stated about this song:
“God is watching.

That's always been a sobering notion that's haunted me for as long as I can remember.

'Manchester Strawberry Blonde' is the manifestation of the heartbreak I feel everytime innocents are visited by senseless harm, inflicted in a cold-blooded way by others convinced that some kind of violence will move what is perceived as an important needle, toward their deluded preference. Every instance is uniquely gut-wrenching, breathtaking, and brutally bizarre.

"Please call home" is the text that none of us ever wants to send to a loved one within reach of any despicable act that we are being conditioned to accept as just collateral damage that happens to someone else.

Genuinely righteous people of any stripe will condemn and push back against it.

It was obvious when I was writing it that MSB was a 'note-to-self'. Instinct told me that it had to sound like a link in a chain of traditional forms. So, I stripped away any distracting adornment. I trusted the sympathetic intermingling of gospel pleading, ethereal hymns, chain gang prison chants, Hebraic cantillations, blues moans, Hindu mantras, and Native American rhythms to carry my modern musing in a way that's been done for centuries.

This is my simple way of making sure I try to remember to rage against my own losing battle of desensitization and mission creep of insidious erosion of my empathy and metastasized apathy.

'Love one another. Be no fool in the eyes of the Lord'. Full fucking stop.” 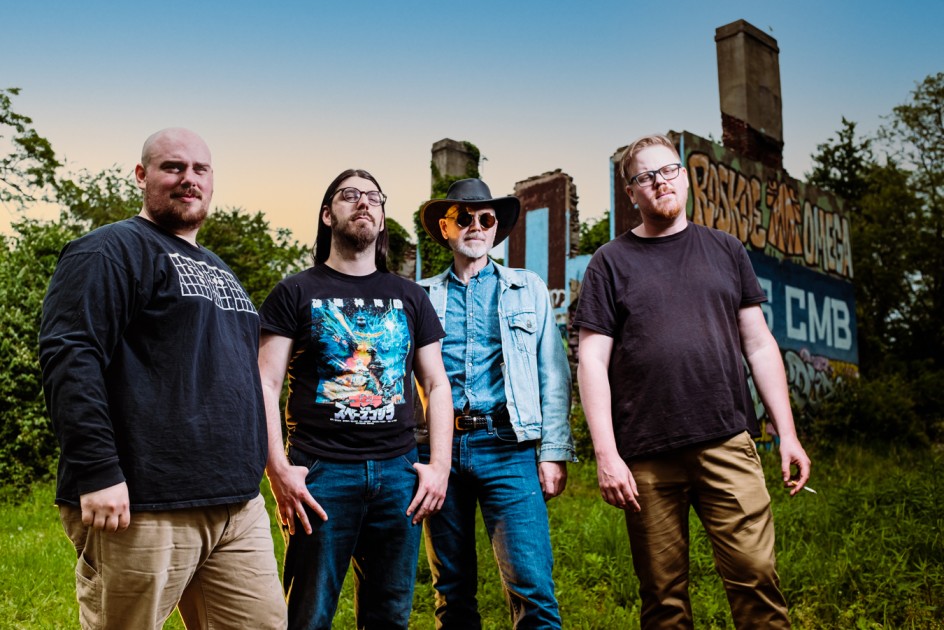 The time has come! The rock songwriter WAX MEKANIX and the stoner metallers TROLL TEETH are proud to see that the new split-EP Blunt is today released via Electric Talon Records!

In this EP lasting almost 15 minutes, the three tracks by WAX MEKANIX illustrate a striking sonic and thematic evolution for this American rock artist. As if to invite them to follow his lead onward into bountiful undiscovered musical territory, Wax’s diverse, open-minded, brave, and adventurous audience are presented with “Head”, “Manchester Strawberry Blonde”, and “Freak Boutique”. Tribal, exotic, mysterious, fearless, contemporaneous connective tissue between what has come before and whatever Wax sees on his creative horizon. The two songs “The Pigs Are on Parade Today” and “Barbs On A Wire” by TROLL TEETH show a more stoner and metal attitude (as seen from the long guitar solos) while the lyrics have a sarcastic tone, almost bordering on nihilism.