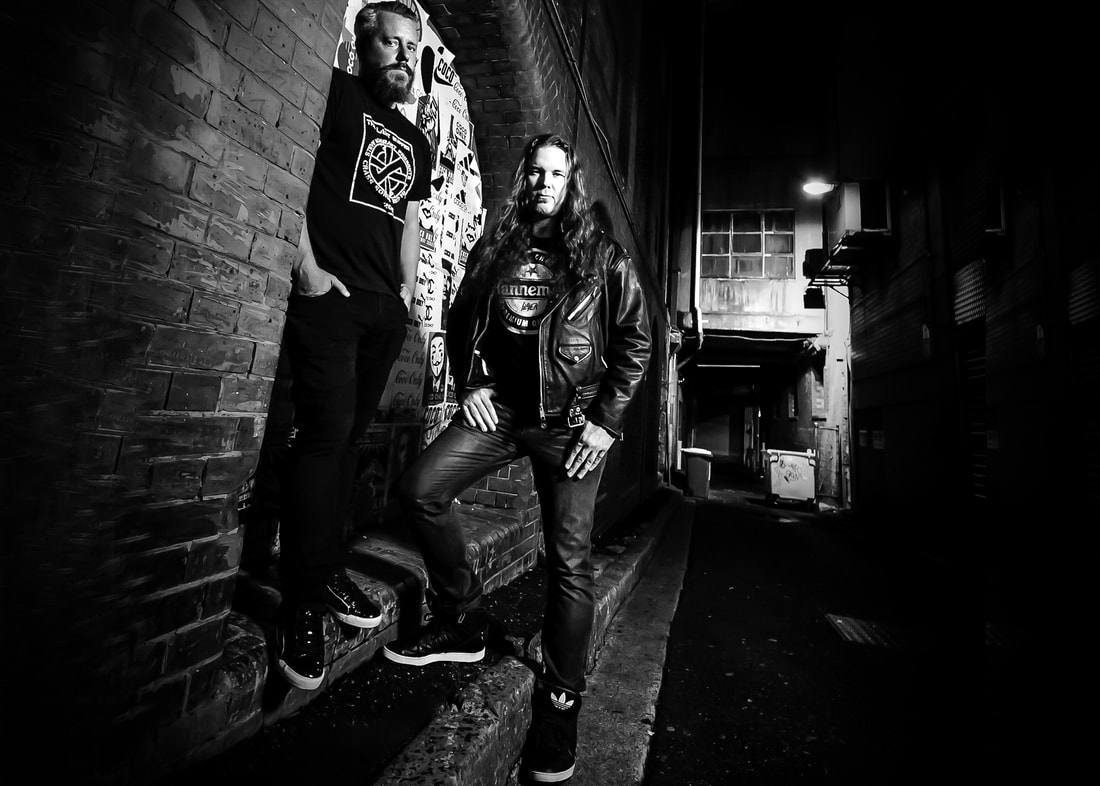 Australia's Death & Roll Duo Tensiion releasing today their new EP Subterfugeindependently. To support the release the band also drops another visualizer for the song 'Dissimulation'. Get the EP at the bands Bandcamp page
Guitarist Phill Corpe gives us some context around the song: Dissmulation' is the second visulizer off the EP and is one of my favourites off this release, plenty of groove, fat riffs and punchy drums."
Added:04.04.2021 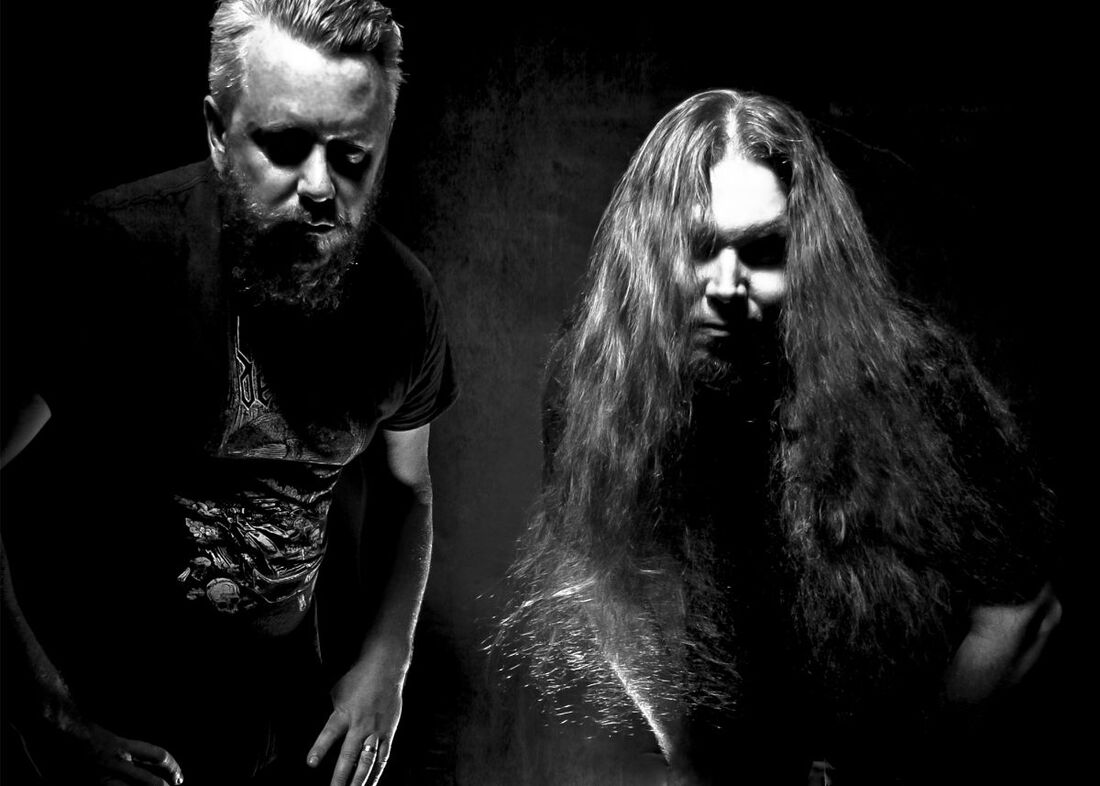 Guitarist Phill Corpe gives us some context around the song: "Dead Weight was a fun track to write, we took a different approach to the timing & vocal placement on this one. It's definitely got a bit of everything in there that we dig in tune. It also stands out lyrically to the other tracks on the EP, leaning more towards obscure, psychologically disturbing subject matter."

2020 was a year to forget, but also gave the opportunity to create. Locked down, with the world perpetually collapsing with no end in sight can also be the perfect breeding ground for extreme music.

Tensiion used this time to smash out a new 5-track reflection of the past year, channeling the darker side of humanity with their new EP, Subterfuge. Influences vary greatly. If you asked them to name their top ten in each genre, it may paint a picture of their taste in music, but still wouldn't be an accurate guide to what constitutes the Tensiion sound.

Bio:
Phill Corpe and Travis McLeod make up the Brisbane/Gold Coast based death & roll duo, Tensiion. 2 piece metal bands are few and far between, although its still twice as many members as what Phill is used to. His background lies in electronic music, producing under his other guises, resistor, and co-producing in UK outfit, robosapiens.

In 2015, Travis casually offered his still undiscovered vocal skills on a track or two, just to see what happens, and have some fun.
Turns out it was fun,Trav could belt it out, and his vocal style fits perfectly with Phills guitar sound and songwriting.

Over the next few years, they steadily wrote a stack of killer death, thrash, punk infused metal, releasing their self titled EP and their first album under their initial moniker - KILL[UR]SELF.

Like anything, you can get tired of certain things, band names can be one of them. 2017 came time for a name change, and Tensiion was conceived. Being a studio based project, playing live has never really been on the cards, as it really hasn’t been part of the goal for this outfit. Writing fat riffs, refining their own sound and having a blast producing with a complete DIY attitude has always been the main focus.

We’ll let you decide where any similarities lie, and let the music speak for itself.
TENSIION - Dead WeightVisualiser
​https://tensiion.bandcamp.com/
Added:05.03.2021