Take a taxi ride through the desert! Taxi Caveman debut album is out! 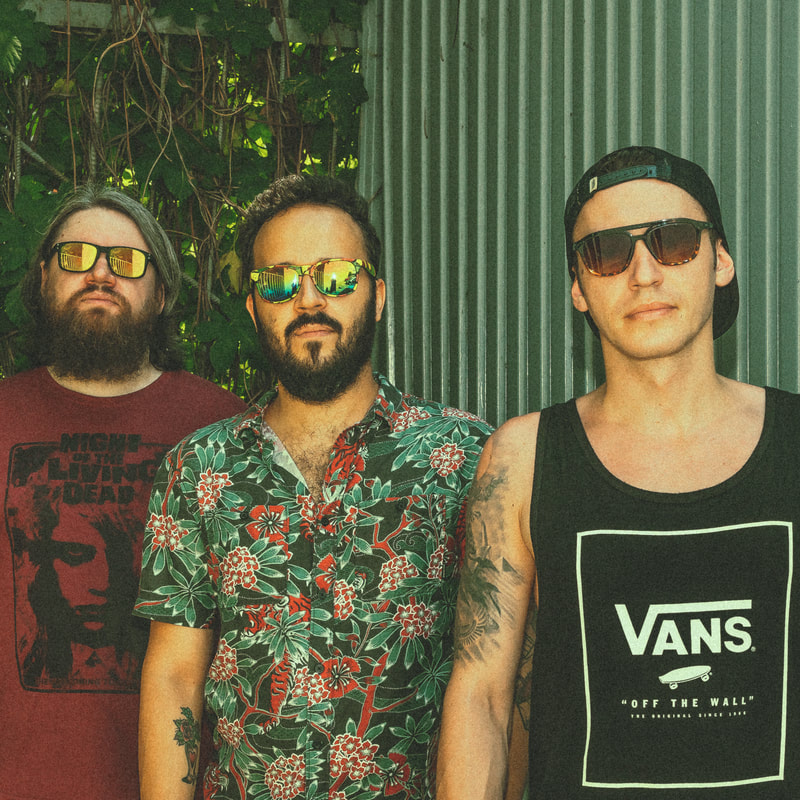