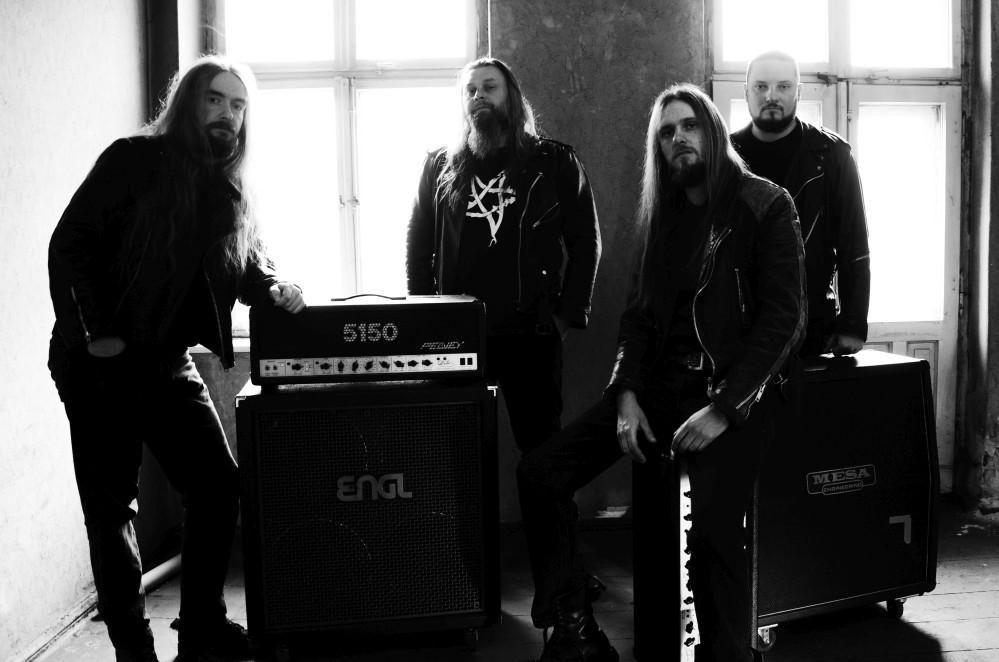 Polish band Symbolical, playing mystic death metal is releasing new EP titled “Natura”. It's the second part of the trilogy started with the EP "Igne" released at the end of 2021. The material for the album was recorded, mixed and mastered at JNS Studio by Paweł Janos, who cooperated in the past with such bands as Antigama, Hostia and Riverside. The cover of the album is inspired by the works of William Blake. The lyrical layer was based by William Blake's book "The First Book of Urizen". Tomasz Radzikowski (Spirits Way, ex-Black Altar) played a guest solo in the song "Dark Urizen". Pre-order CD at Bandcamp.
Together with Death Metal Promotion we invite You to exlclusive pre-listening of the new EP:

Cymer commentary: “It's time to open our new chapter about Jesus. He will face Dark Urizen - Universe's brother who cast Jesus into hell where he will become the leader of demon army.  We still keep the spirit of former albums but for the first time we decide to use William Blake's lyrics - The First books of Urizen. Enjoy !!”