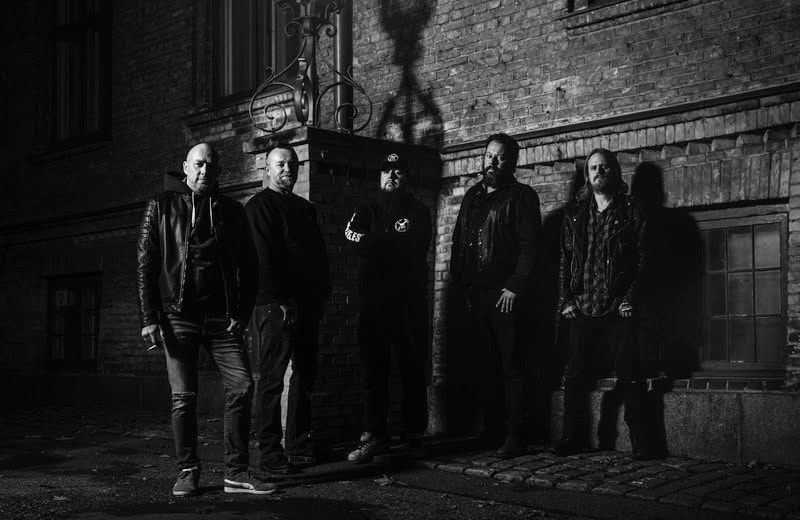 Joining the ranks at Sliptrick Records:

The group was formed in the fall of 2019, and has spent 2020/2021 recording their debut album, which will be released worldwide via Sliptrick records later in the year. 3 digital singles have already been released for the album (the latest being Saint Psycho), which are available on all relevant streaming services.