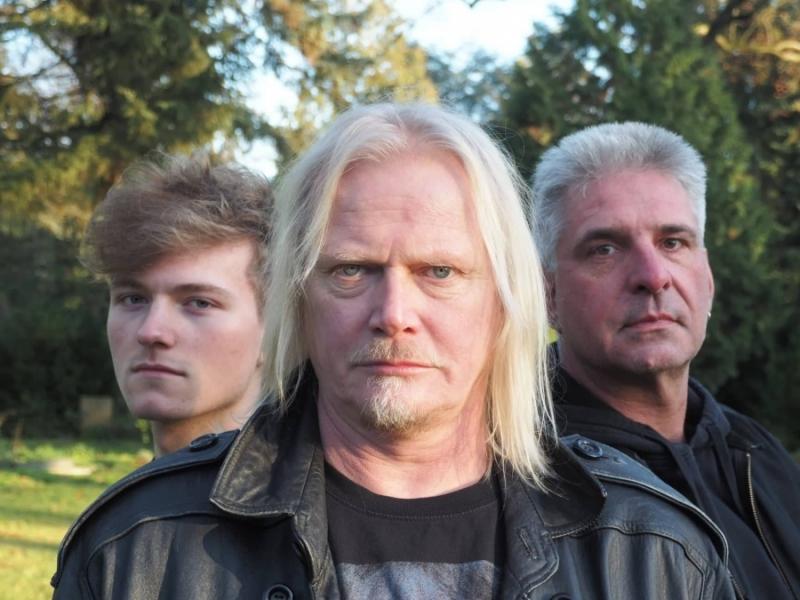 Their new video for the track "Violence" is now available and include original video footages from 89's.
You can watch the video at this location:
This remastered edition of "Mistreated" is set to be release on April 30th with a new booklet, including several unpublished pictures, liner notes.

All tracks remastered by Role in the Tonmeisterei with a new touch of contemporary sound. "Mistreated" will have 5 bonus tracks, a new booklet, including several unreleased pictures, as well as introductory liner notes by Atanas Dimitrov (metalhangar18.com).
Added:10.03.2021