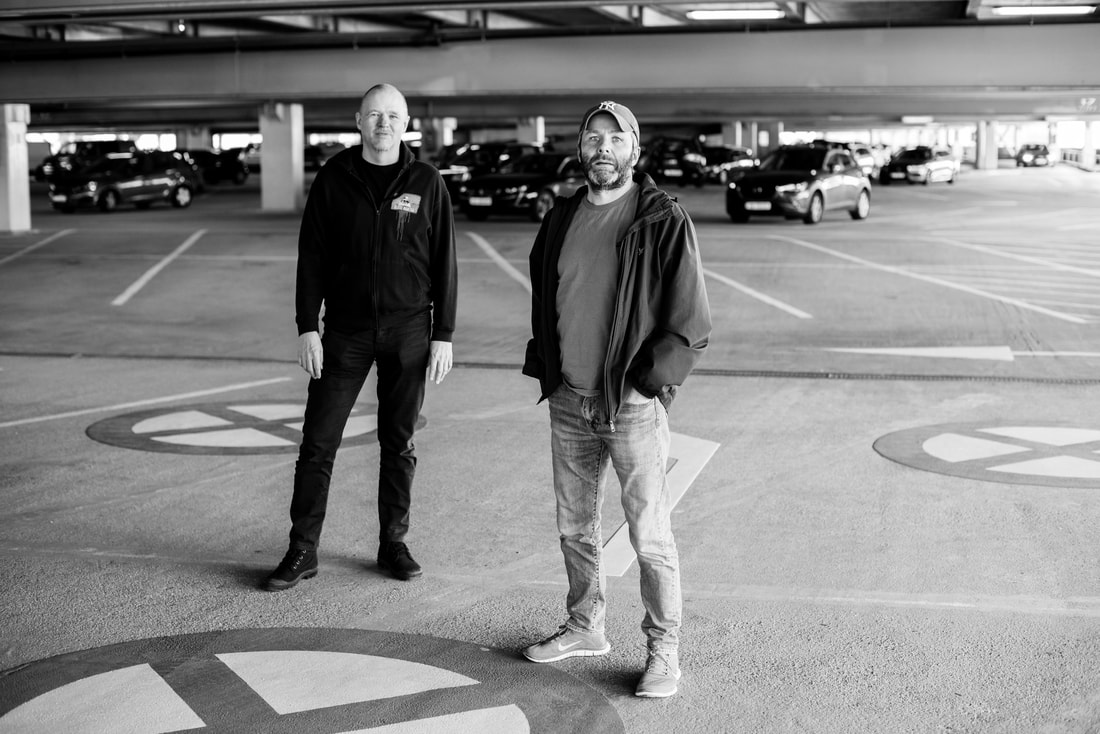 Norwegian old school thrash metal band Relentless Aggression released new music video for "End of Religion", watch it now here:
Relentless Aggression is an old school thrash metal band from Bergen, Norway. Even if this version of the band is only three years old, the band was originally founded in the mid 80s, under the name Hell Awaits. (No points for guessing where the first inspiration for the band came from). The original drummer was Erik "Grim" Brødreskift, later more known for drumming with black metal bands like Immortal, Gorgoroth andBorknagar. He also got a festival named after him after his death in 1999, the Hole In The Sky Festival in Bergen.

After nearly thirty years consentrating on other bands and other projects, Finn and Yngve decided to record two of the old songs and release it on vinyl. Some of the original songs were just too good to die of old age! The seven inch single was released in 2018 in a very limited number, and quickly became a collector's item. The process of recording the old songs was such a great experience that the band decided to continue their walk down the thrash metal path. New songs started to flow, and it soon was clear that a full length album had to be made. The band entered Solslottet studio with engineer and producer Iver Sandøy(Enslaved), and recorded three old songs and seven brand new ones. Iver also did all the studio session drumming.

Four singles have been released on various streaming platforms and two videos have been made. So far the videos have gained more than 15.000 views. The band has also been featured in Norway's most important metal magazine, Scream Magazine.

Some comments on the songs have been: "old Slayer" and "sounds like something that could have been on KIll 'Em All". Listen to it yourself and see if you agree.

On the last song on the album the band knew it needed an additional female voice to get the right feeling, so Laura Pleasants from Kylesa was contacted. She liked the song and agreed to do the part the song was missing. The result speaks for itself.

The band is extremly happy with how the debut album ended up. It captures the old school thrash metal feeling while also adding new inspirations from other metal genres, with a hint of punkish energy to top it all off.
​
Debut album "A Shadow of All Things Broken" was released on February 19th, good reviews have been coming from all over the world.
relentlessaggression.bandcamp.com
Added:03.04.2021