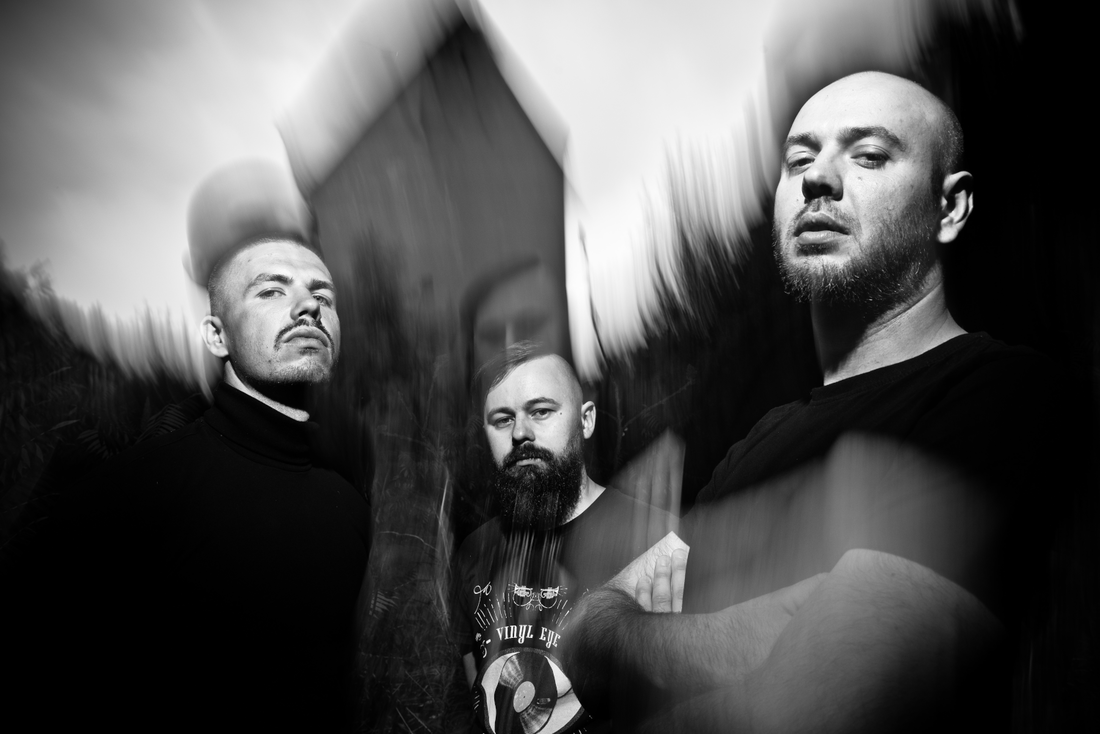 LISTEN TO THE ALBUM:
Added:09.10.2021
Polish mathcore band KRZTA have announced an October 8th release date for their new album "ŻÓŁĆ.NISZCZENIE.ZGLISZCZE.". First track of the upcoming record called "Istota" is now streaming on YouTube. The album will be released by Polish independent label Piranha Music.

LISTEN TO THE SINGLE: 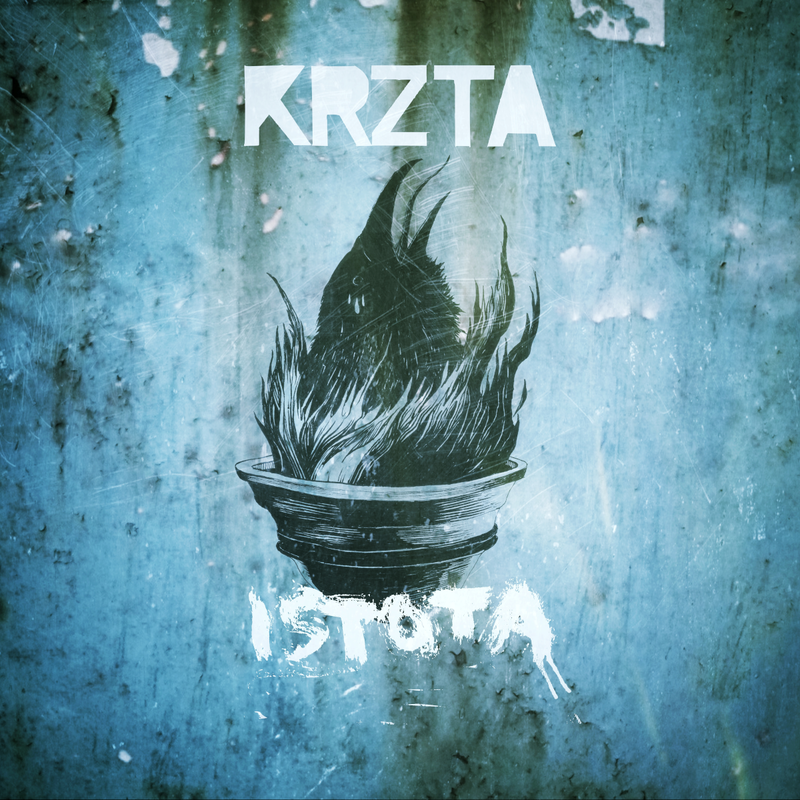 KRZTA was formed in Olsztyn (Poland) in 2015. Their music is a heavy and loud mix of mathcore with sludge, noise or even post-metal influences full of anger, massive riffs, driven by a bone-crushing rhythm section. Their self-titled debut album was highly appreciated in the Polish underground metal scene, but what the band is famous for are their AMAZING and really intense live shows.