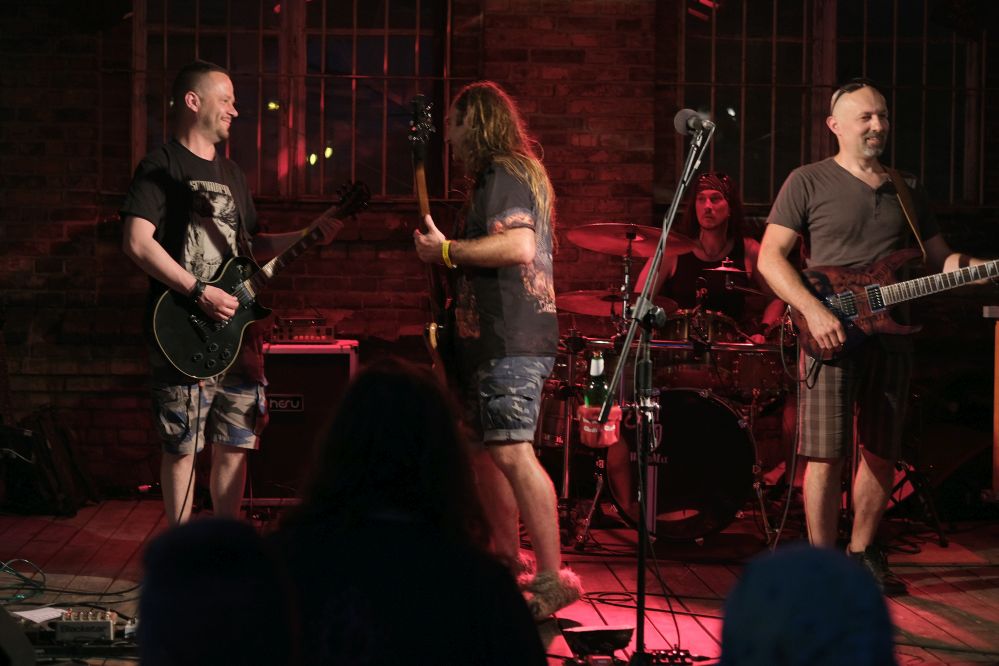 DIABOŁ BORUTA is a Polish band which perform on the Polish music scene since 2010 and plays folk metal since the beginning. However, with the upcoming album, it undeniably changes its musical direction.
New studio album called „Żywioły” is the strongest in the band discography from Rzeszów (PL). In addition to the folk-rock atmosphere, there is a lot of space for thrash and heavy metal, and the whole thing has been enriched with death and black metal parts, as well as elements of ethnic music and classical, melodic rock. The vocal parts have been solidly varied and the listeners will find on the album from pure singing to growls and screams.
The lyrics contain descriptions of the four elements according to Slavic mythology: Historyię o Wiedźmaku (eng. The History of the Witcher) and the Pielgrzym sons, as well as two songs in English, The last song from the album - Ziemia (Dreamtime) tells about ... Aborigines.

Date of release is scheduled on 17 January 2022 and will out as CD.
City hall of Rzeszów (capital of Sub-Carpathian region) is main supporter of this release.