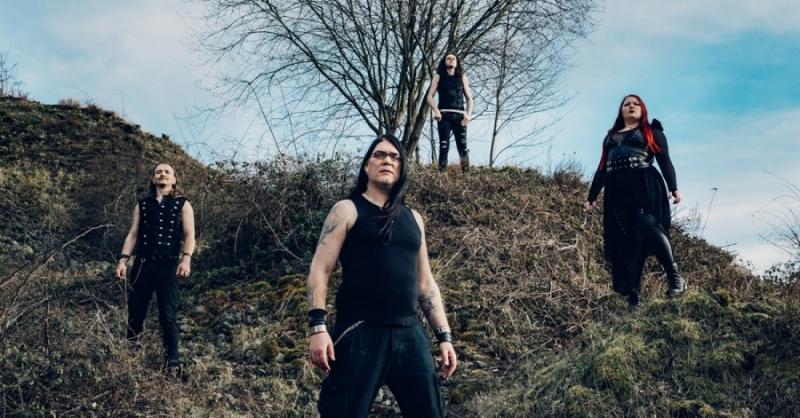 ► Rousing. Profound. Unique.
Despite the pandemic, we did not let ourselves be stopped and release in physical and digital form on 10.09.21 our latest creation: Laissez Faire, Lucifer! [ lɛseˈfɛʀ, ˈluːsɪfə(r)! ] via ACFM Records and SOULFOOD.

► Sober Truth are a genre diverse band. Between calm, atmospheric clean parts, driving rhythms, rousing choruses and touching guitar solos, the vocals of mastermind Torsten Schramm aka SchrammStein move from soft depth to energetic shouts and deep growls in a band-typical wide spectrum. In their music, influences from groove, progressive, death, thrash metal and many other directions are taken up. This gives the band a great deal of independence and a high recognition value.

► LAISSEZ FAIRE, LUCIFER!, moves in terms of content in the realms of the human psyche, deals with hope, imperfection, joy, breaking castles in the air, specially constructed mental prisons and fear, but also of inner strength, love and confidence. The listener is taken on an acoustic journey into his own world, through his heights and his psychological abysses. Our songs should help, even in difficult times, not to lose hope, to keep the view for the essential and to live in the moment. We are constantly thinking about yesterday and tomorrow, plagued by our inner demons with worries, fears and suffering. Why is it often so difficult to confront these demons, to fight them, to live in the moment and to enjoy even the small things? Laissez Faire, Lucifer!

!!! Attention: the concert will always be adjusted to the latest Corona regulations. In the event that more tickets are sold than are then allowed for the event, a second show will be held as a replacement. If the Corona protection regulations do not allow the event to take place on 11.09.21, all tickets sold will remain valid indefinitely!
Added:20.07.2021
Groove metallers Sober Truth just release their new single "Dizygotic Twins" as the harbinger of their upcoming sixth album, set to be released on september 11th via ACFM RECORDS.

Listen the new single!
Mastermind SchrammStein on the new single:
“... single-born twins are lifelong in a permanent numbness towards the feelings of other people ... So many situations in life were shaped by the longing for the other and so many decisions were made in a certain way because the other was missing. What heals is the regained inner contact with our deceased twin ”
Homepage: http://sober-truth.com/
Added:26.03.2021