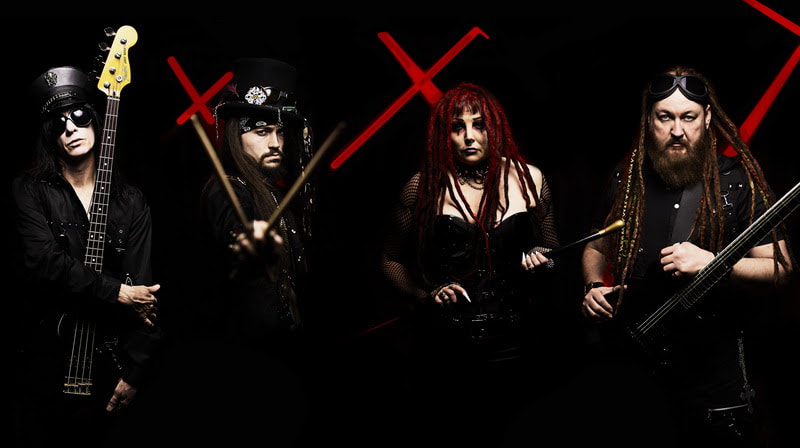 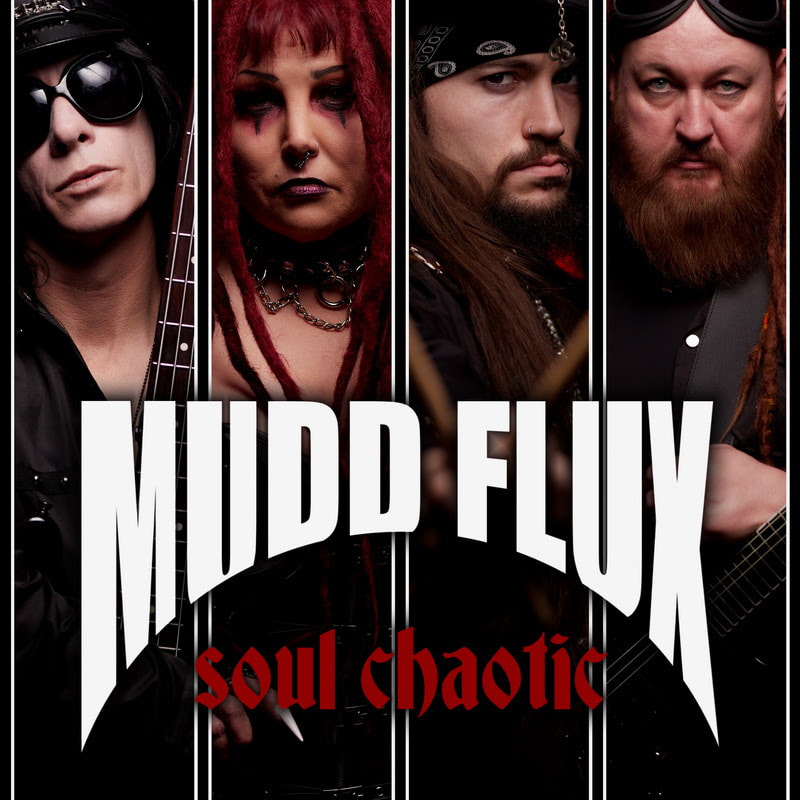 Soul Chaotic explores the depths of desperation and anger brought about by a dysfunctional relationship. This is the heaviest offering yet from Mudd Flux, who brought you the well recieved LP Light the Skies Electric in 2019. Clean, heartfelt, vocals are combined with intense screams of anger. Accenting these vengeance-tinged lyrics are the guitar and bass, which weave a contrapuntal and complimentary style throughout the song, incorparting heavy undertones with rich harmonic texture and counterpoint. Ultimately, the piece reaches its climax with a dynamic drum performance, displaying the overall talent and mastery of composition inherit to Mudd Flux.