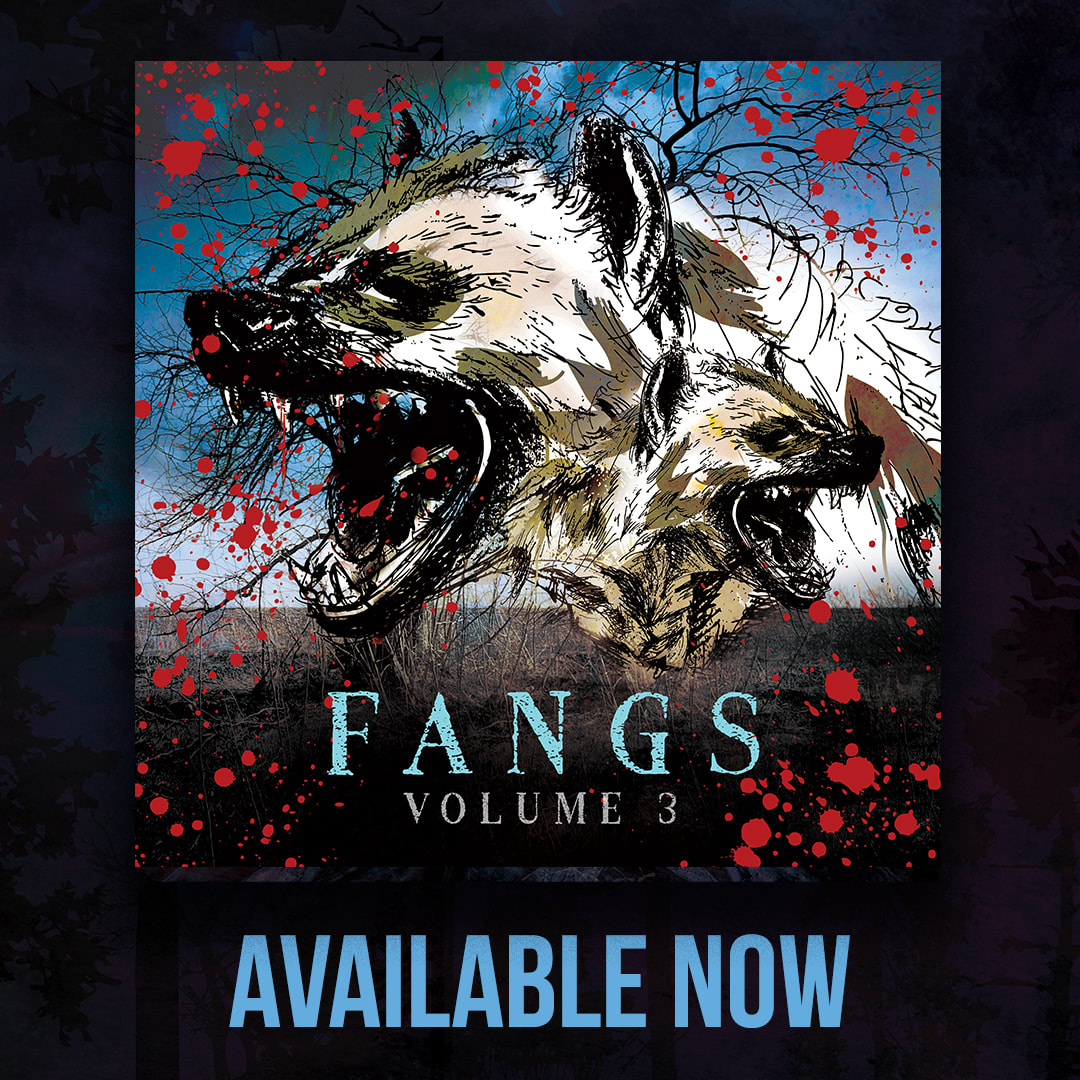 A Compilation of some of the finest Heavy Music from the emerging African Underground.
Just in time to save us all from the chaos that surrounds 2021, South Africa’sMongrel Records are proud to present Fangs Volume 3! The third compilation in the series that collects the best of underground sounds from Africa, this one is the most varied and exciting yet. Here we see a killer new track from South African legends Springbok Nude Girls, more stoner frivolity from Ruff Majik, bloody breakneck slams from Your Cynical Sanity and Mythos, plus everything from alternative rock to metalcore to shred and beyond. Much like its two predecessors, Fangs Volume 3 showcases new music that pushes boundaries and deserves to be heard, with pleasant surprises that just won’t quit!