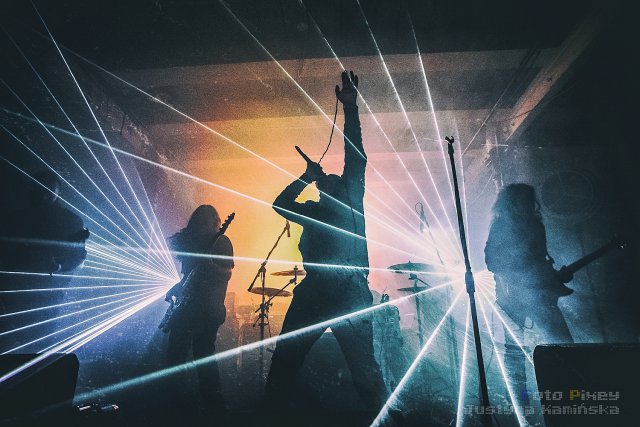 The third full-length record from polish outfit Moanaa is a substantial switch towards post-black stylistics.
Lyrically album depicts the demise of human relations in a world of virtualized contacts and artificial hyperspace lives, detached from reality itself. 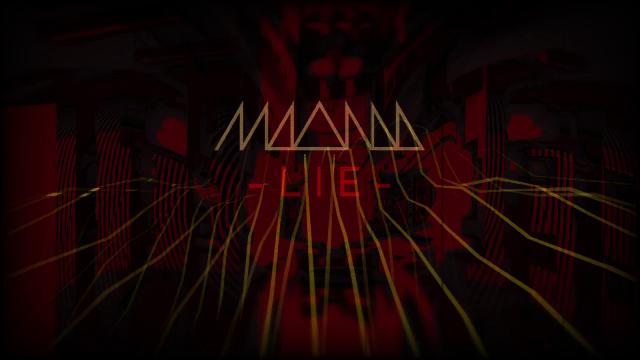 Based in Southern Poland, the five-piece have already managed to self-release a full-length debut, titled “Descent” (2014) sophomore LP "Passage" (2016, Arachnophobia Rec) and two EPs.
Throughout over a decade of existence the band toured a serious roll of places in their native country as suporting act including The Ocean, Blindead, Nachtmystium, tour with Blaze of Perdition and Mord'A'Stigmata. 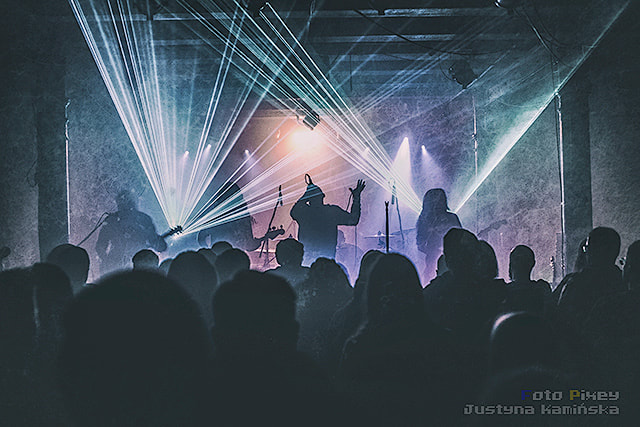