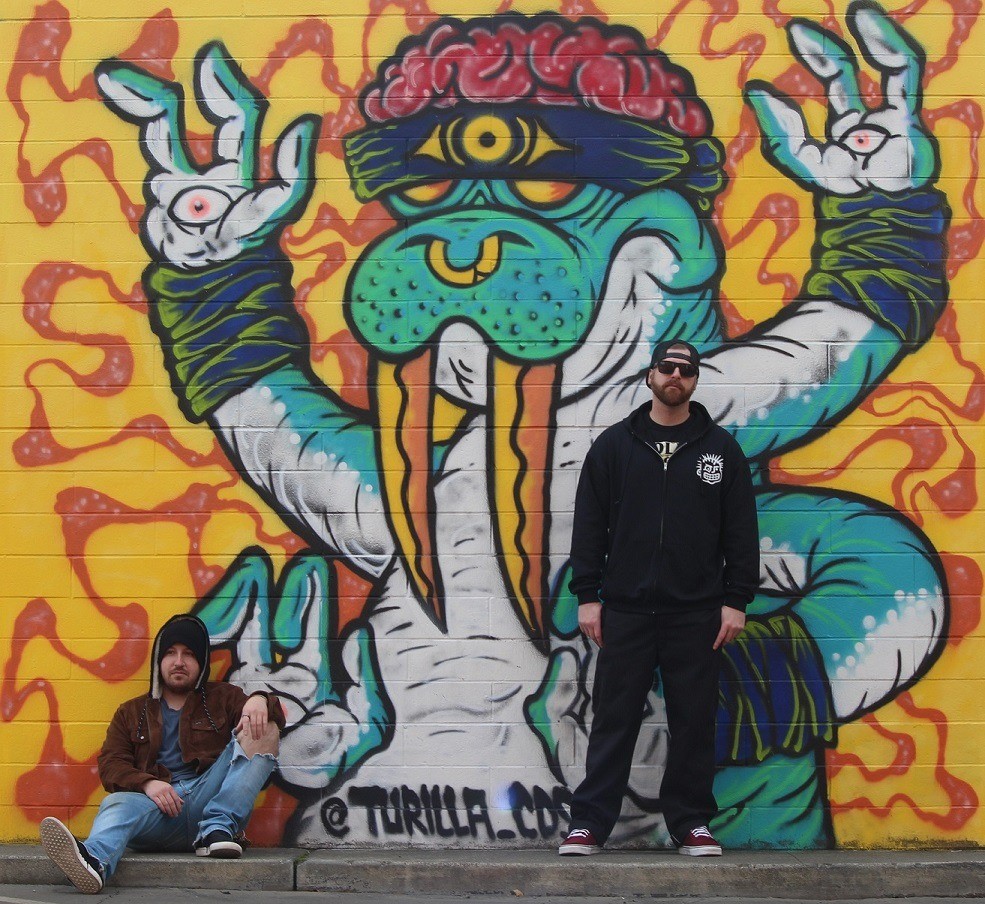 "Left & Empty" is a track taken from Knocked Down's album "Anything But Luck" out via Wormholedeath worldwide.

​Chris stated:
"This song is very personal to me. I like to write lyrics in a way that everyone can feel something different. If you read them close enough, you could get a good idea what im singing about. It's not a happy song, thats for sure"
Knocked Down is a Skate Punk / Pop Punk trio formed in late 2016. The band released their first EP in 2017 and released their first full length in late 2019. Knocked Down has since signed with the Italian label “WormHoleDeath” and Plans on re-releasing their debut album in 2020. The band has been busy working on lots of new material and have plans of releasing their next album by the beginning of 2021.
KNOCKED DOWN  are:
Chris Whaley - Guitar / Vocals
Tony Heckerman - Drums
​https://www.facebook.com/KnockedDownBand/?ref=page_internal
Added:17.03.2021