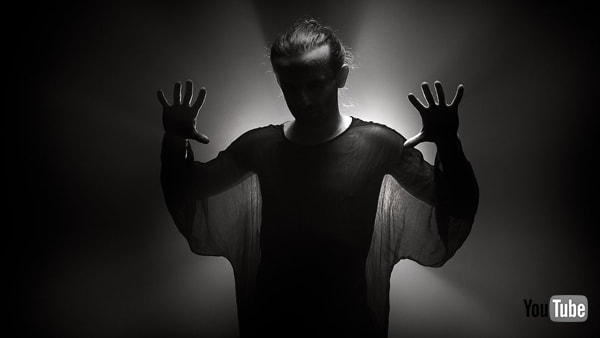 In 2021, Ketha came back from hiatus and announced working on new material. The fourth studio LP will include seven compositions. The drum parts were recorded in "Custom34 Studio" in September '21 and the guitar tracks were created two months later, in "Studio Wieloślad", under the supervision of Haldor Grunberg.
In 2022, Łukasz Kursa, the guitarist of the Moanaa, joined the line-up.