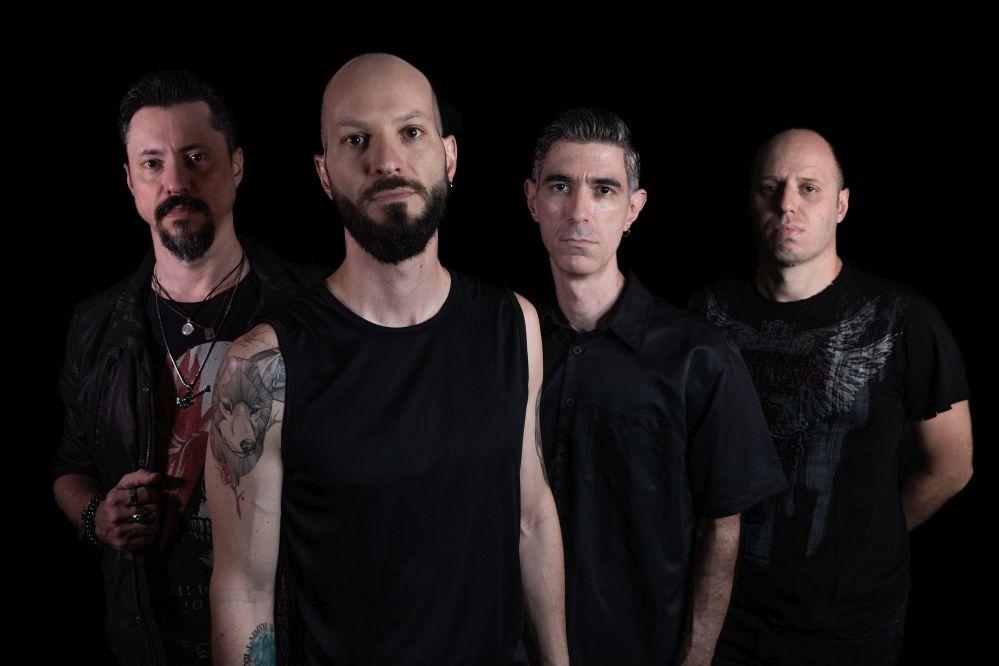 Brazilian band IVORY GATES which play progressive metal with classic rock elements releasing new studio album titled “Behind the Wall” on CD through German label Green Bronto Records as digipak CD with 16 pages booklet which containst 2 bonus tracks. Pre-order can be placed here. "Behind the Wall" was released digitally 8 April 2022 at all digital platforms and You can listen:


Short biography, some words from the band and about album:

Ivory Gates was created in Piracicaba/SP in 2000, having today in its discography “Shapes of Memory”, “Status Quo”, “Devil’s Dance” and UnKnown Trais, all records extremely well received by the national and international press.
The main characteristics that define and distinguish Ivory Gates in the music scene are the high doses of 70’s influences and 80’s progressive rock, added to good old heavy metal.
The compositions are direct and aggressive, but with extremely sophisticated arrangements.
The current lineup of Ivory Gates consists of Felipe Travaglini on vocals, Matheus Armelin on guitar, Hugo Mazzotti on bass and Thiago Siqueira, drums.

Always looking to evolve, this time Ivory Gates went to extremes and used “evolution”, as well the fear of the unknown and the comfort zone accommodation as concepts for the musical creation of Behind the Wall.

So, despite keeping the band’s roots, Ivory Gates sought to add elements that they had never used before in their compositions, as we hear in a 6/8 ballad (Leaves of Winter), the weight of thrash metal in “Fall of Jericho”, or even flerting with Brazilian and Latin rhythms, used in the instrumental “Duallity”.