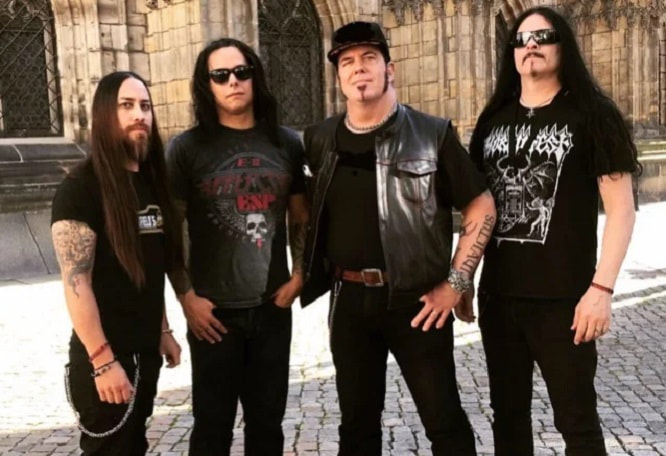 I AM MORBID - Ft. David Vincent, Bill Hudson - Announce European 'Morbidfest Tour 2022' with Special Guests BELPHEGOR + HATE!
Tour organizer The Flaming Arts issued the following:
Headlined by the mighty I AM MORBID, Morbidfest Tour 2022 is dedicated to the 30-year anniversary of the release of the 'Blessed are the Sick' album. Initially announced for 2021, the Morbidfest Tour had to be postponed due to the pandemic. But, it’s finally happening in 2022 with even higher anticipation!

Morbidfest Tour 2022 will include a touring package supported by two very special guests, Belphegor and HATE. 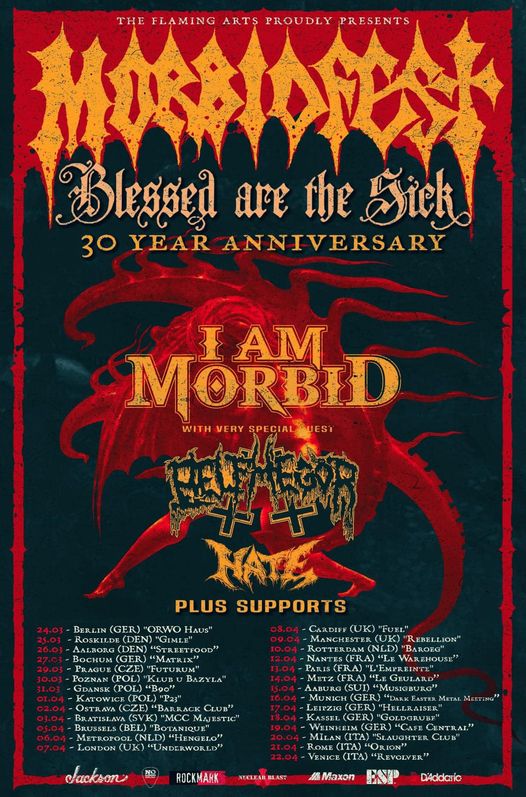