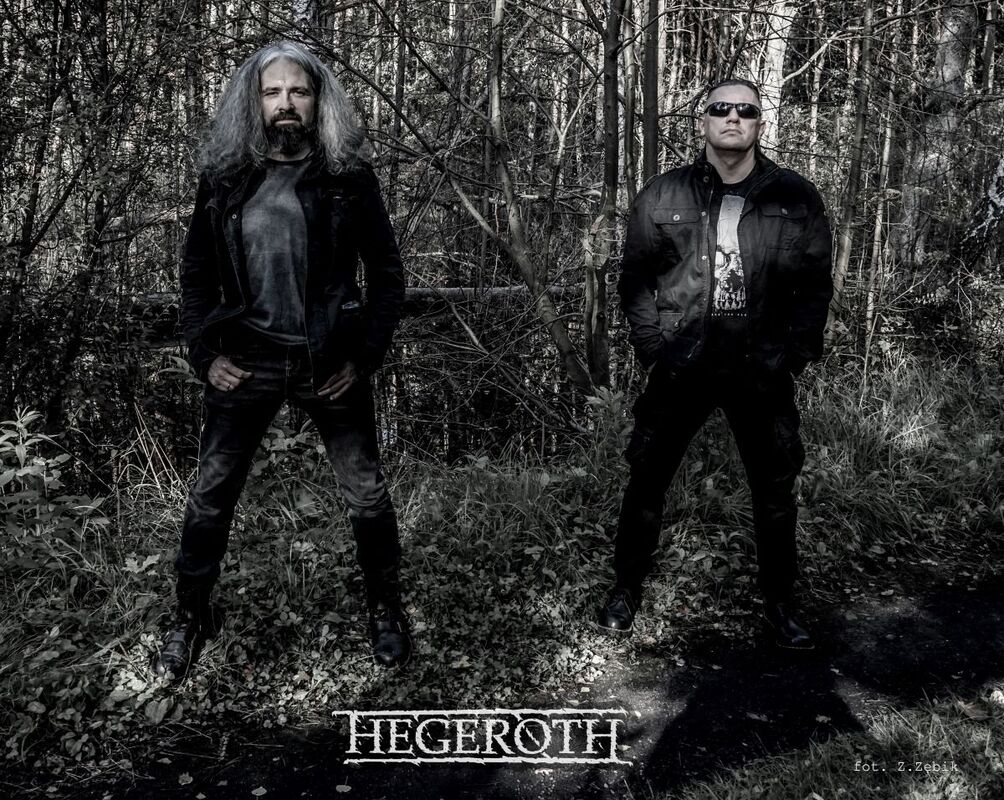 Polish black metal band HEGEROTH presents the second single from their upcoming, fourth album titled “Sacra Doctrina”. The premiere of the album is scheduled for January 24, 2022 and will be released on digital format and CD by the band.
Pre-order: https://hegeroth.bandcamp.com/album/sacra-doctrina
Listen to the new song “Out of Habit”
First song "With Adoration"
Singles are also available at digital streaming platforms (Bandcamp, Spotify, Apple, Deezer)
Music was recorded and produced by the band in their HSoundLab Studio.

"The music of the Silesian band fits in with black metal, which pays tribute to both the most important features of traditional metal and openness to new experiences. The energy, rhythm and clarity of the musical message are enriched by the variety, variability and layering of melodic forms. "
Hegeroth in the Internet
Facebook https://www.facebook.com/Hegeroth/
Added:23.12.2021