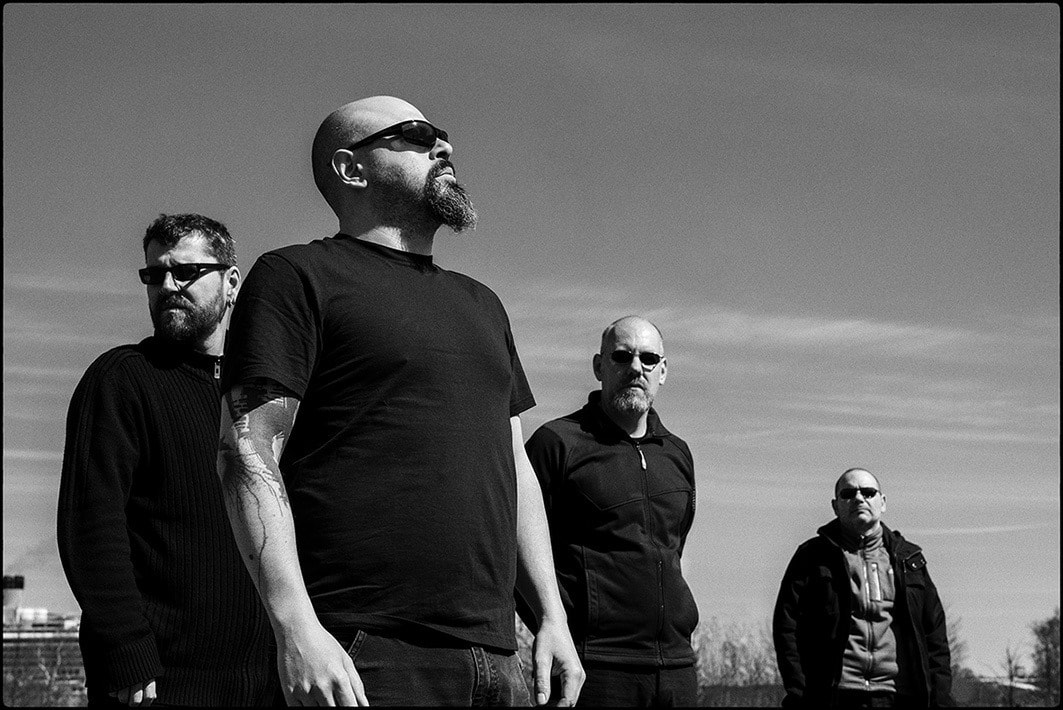 ​A few days after the official release of the effort on 3xCD & Digital, French cult post-metallers Dirge just shared their entire final record on YouTube.
​For reminder, 'Vanishing Point' is a retrospective compilation-album consisting in rare & unreleasing tracks + a live recording, available right now on physical/digital through the band's own imprint Blight Records and the Swiss cult label Division Records.
..Official statement...

Dirge abruptly announced the end of their 25-year career at the peak of their creativity, right after the release of their critically acclaimed ‘Lost Empyrean’ by Debemur Morti/Blight Records.

However, they reserved one last surprise for their long-time fans and will release this final compilation album, which features a collection of unreleased tracks and other rarities that goes from their early industrial beginnings to the post-metal grandeur of their last album.

Set for release as a triple CD on March 26th by Division Records and the band’s own label Blight Records, ‘Vanishing Point’ was mixed and mastered by Raphaël Bovey (Gojira, Nostromo, Impure Wilhelmina).