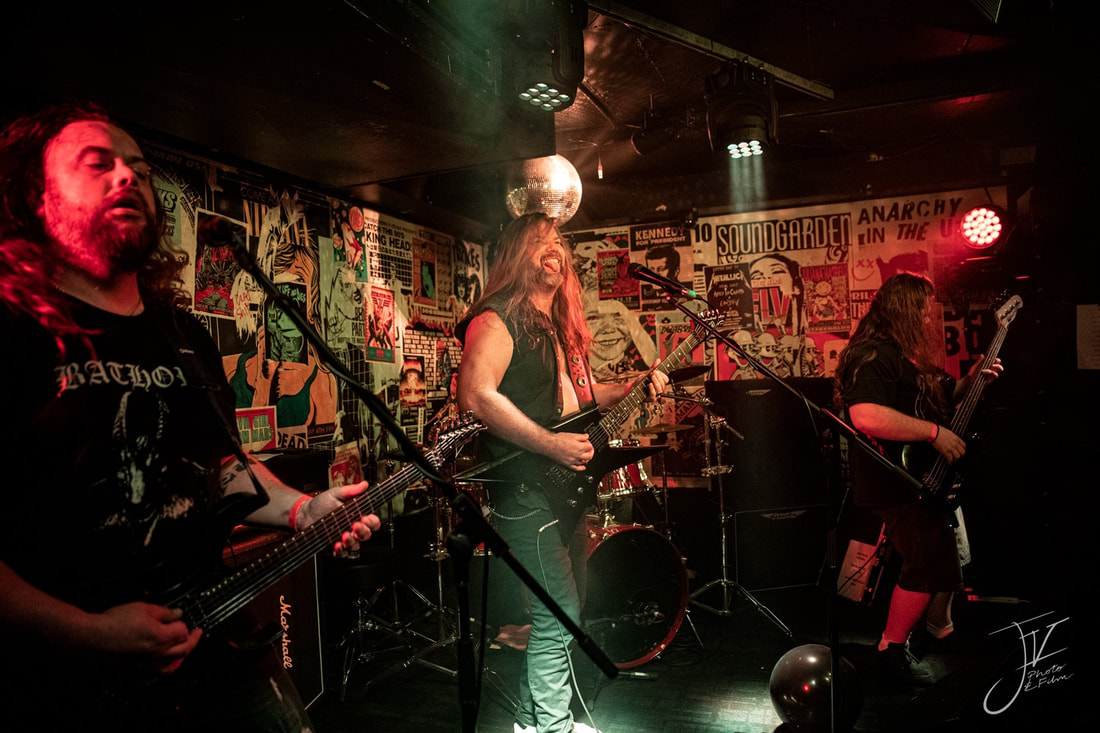 EnforcE release a visualiser for the title track Deep Blue today from their long-waited 4th full-length release. The album Deep Blue will be officially released on 1 July 2021. Singer Guy says about the song: "Deep Blue – A respect for one of mother nature’s forms of strength which is the ocean and the battle of humanity to wield its power."

Deep Blue features 9 songs with over 40min of metal music. The album will be available on all media platforms and the physical CDs through Heavy Metal Merchant.

Bio
EnforcE are a 4-piece metal outfit from Perth in Western Australia. The band has been around since 1997. Since forming, EnforcE has supported a variety of bands on tour such as Kreator, Behemoth, Orbituary and Destroyer666.

Deep Blue will be available on all online platforms and in physical format through Heavy Metal Merchant.