Teitan releases an epic standalone track called
‘Uni-Versum’
‘Uni-Versum’ could be translated to “one-song”. One psychedelic musical experiment, one song.
Known for a modern and psychotic style of black metal, the Dutch artist Devi Hisgen teams up with his Cthuluminati bandmate Rami Wohl to create an epic seven minute track for Teitan that was released Friday the 25th of March. 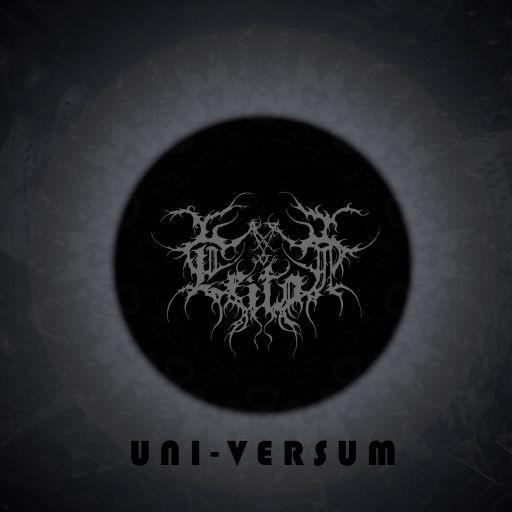 The song is about unity. Melting together a lot of different musical and lyrical themes, from storytelling to deep philosophy. This song is put together in a way that could be seen as an entire album poured into a small mold.

This is the second time Teitan releases a standalone track. The reason behind this is that making music is a creative and fluid process and although writing albums is what it’s still about for Teitan, everything usually follows some kind of path. The evolution of Teitan should feel like a logical pattern, but weird deviations are more than welcome to sort of decorate the path that Teitan follows. 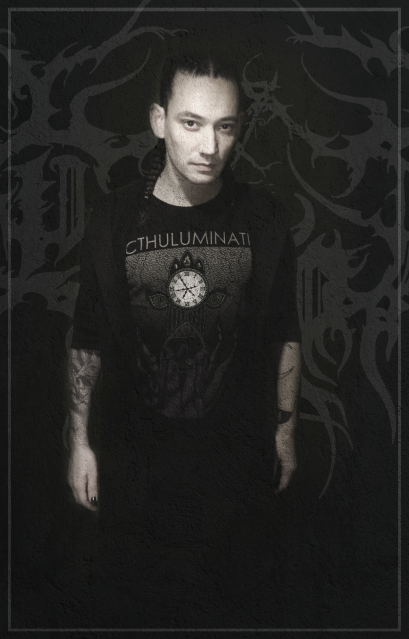 Teitan is also available at: Spotify,Apple music, Deezer, Itunes and many more!