The band's current debut is a self-titled six-song EP consisting of five enormously crisply orchestrated and cool vocalized original songs as well as the Duran Duran classic "Hold Back The Rain" - a vibrant and enormously casual cover version that immediately defines the strong personality and unique SLEAZE'N'ROLL style of DESPERATION BLVD. 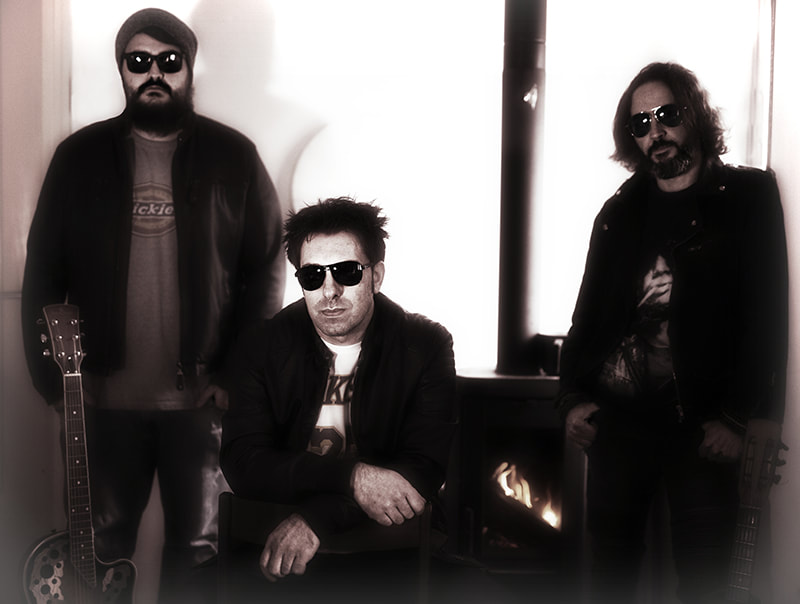 Serenity vocalist Fabio D'Amore, on the other hand, shows in "Hold Back The Rain" that he has a remarkably wide range of skills, while the no less vocally strong, changeable Alessia Scolletti from Temperance in "Sorry (I Don't Want You)" partly goes completely out of herself.

Recorded and co-produced by Michele Guaitoli, known from the bands Visions Of Atlantis, Overtures and Temperance at The Groove Factory Studio, "Desperation BLVD" has been released officially on December 6, 2020. 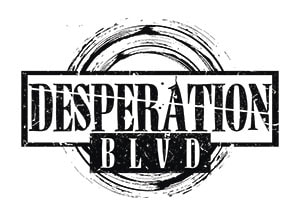