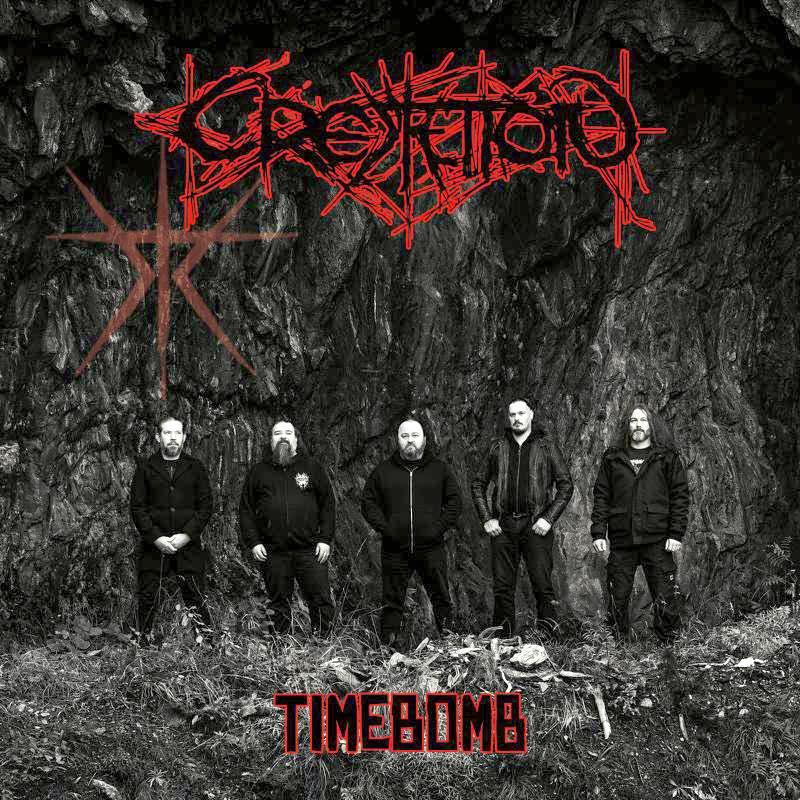 Few words Spiga, singer of Cremation, had to say about the song:
„At the limit and under pressure, close to exploding. Check out Time Bomb!"

The song is taken from the new upcoming album WHERE THE BLOOD FLOWS DOWN THE MOUNTAINS which will be out on Dezember 09th 2022.
Preorder the new album on CD or Vinyl. 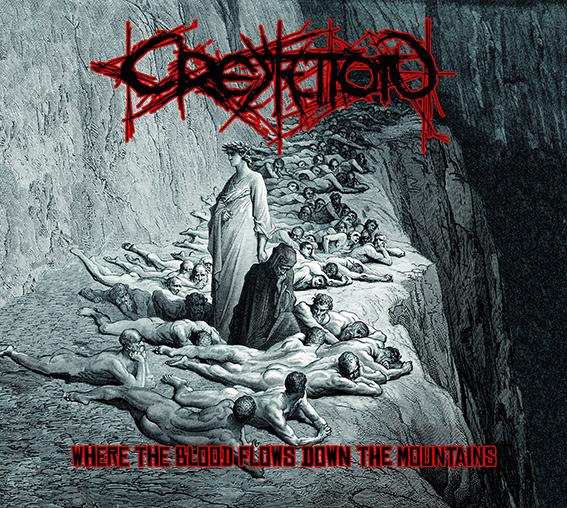 CREMATION have stood for independent and uncompromising death metal from Switzerland for 30 years. Stylistically they were inspired by Swedish, English and American icons of the late eighties and early nineties, creating their contemporary and technical sound. Over the years, the band matured musically and evolved as in real life, without losing their identity and authenticity.
CREMATION played countless shows across Europe & USA and toured with acts like Resurrection or YOB, among others.
IGNIS 1999, GROTESQUE HUMANITY 2002, BURN THE DEAD 2007, RISE OF THE PHOENIX 2012 and IN THE MAELSTROM OF TIME 2017 are self-made silver pieces that reflect the Spirit of age, these released without support of any label. LEGACY Magazine No.113 describes the current CD with the quote: "In the Maelstrom of Time is a statement that old school death metal will never die."
WHERE THE BLOOD FLOWS DOWN THE MOUNTAINS will be released for the first time in December 2022 via the label CZAR OF CRICKETS. The chosen path to walk together fires CREMATION to shape the future with confidence. 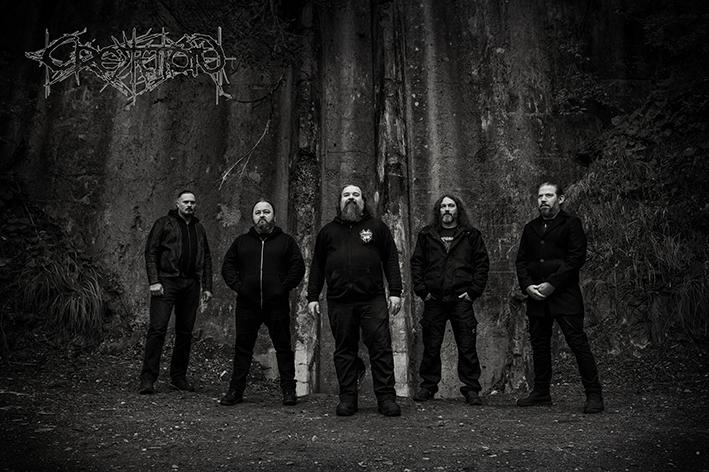