After building their reputation and their own style with songs such as "Lost Souls", "Battlefied" and "Dark Army", Manchester based Death Thrashers BruteAllies have dropped their latest video - "Nemesis".
​
“Underneath the attack of thrash guitars, hailstorm like vocals, and solid beats Nemesis follows the spiritual and cultural bridge between Thrash and Death that the band fully delivers in Ash & Nails, “Its fast, its sharp and its dedly!” 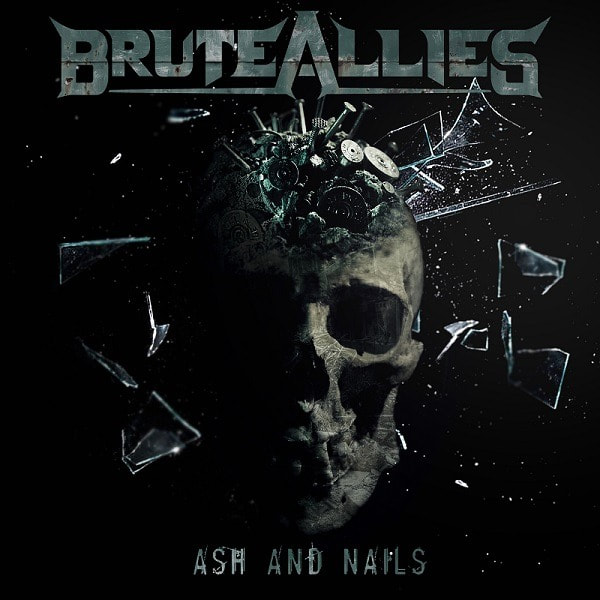