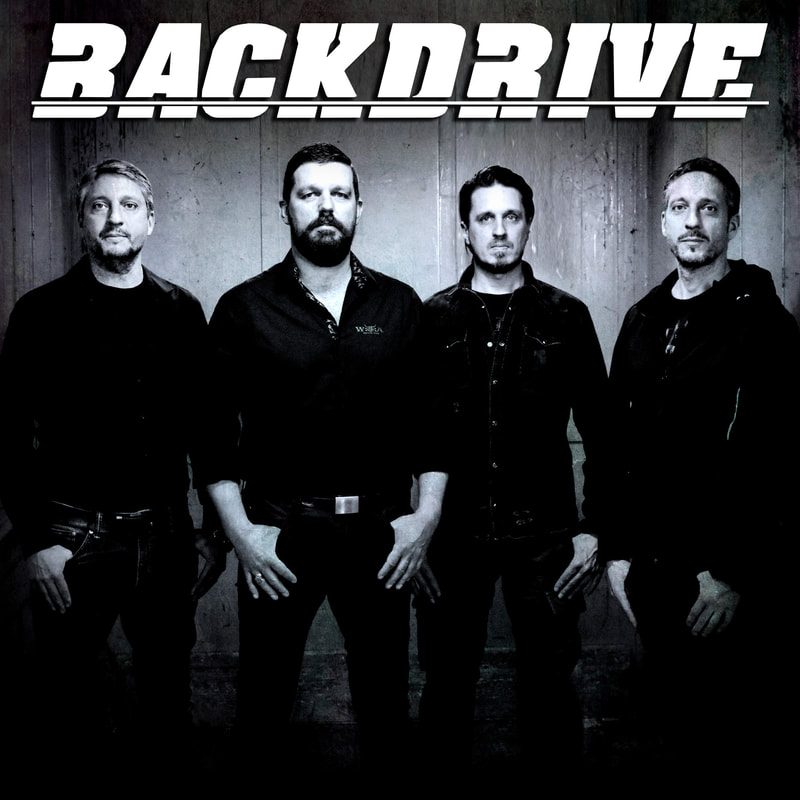 BACKDRIVE Now Streaming New Video for “I Can’t Breathe”; Debut Album “Violent Seduction” Out March 5, 2021
Germany’s heavy metal band BACKDRIVE will be unleashing their debut album Violent Seduction on March, 5th and a few days ago have released a video for the single I Can’t Breathe.
The sound of Violent Seduction can be best summed up in one word: fat. Different influences from classic rock, metal, and thrash to desert rock and metalcore shaped the style of BACKDRIVE.  All members have been involved in the creation of the songs and contributed with their personal touch. The result is a unique mixture of deep melodic guitar riffs, a progressive bass and drum sound and rough, driving vocals.
​
Watch the video for I Can’t Breathe on YouTube
Following the first video Scream, BACKDRIVE's second video reveals the anxiety of generations first deprived of a true "social pact" and then pointed out as responsible for problems not dependent on them. "I Can’t Breathe is a sentence that has burned itself into the collective memory of an entire generation...", singer Felix describes the title of the song,"...dealing with increasing violence in our society is a dominant theme of the album".
Violent Seduction has been recorded, mixed, and mastered at WideSoundStudio by Dirk Weidmann, while the artwork is by Franco Ergoi.
Follow BACKDRIVE on Spotify (https://spoti.fi/37Okgyj) and on the main social networks! A CD version will be ready soon!