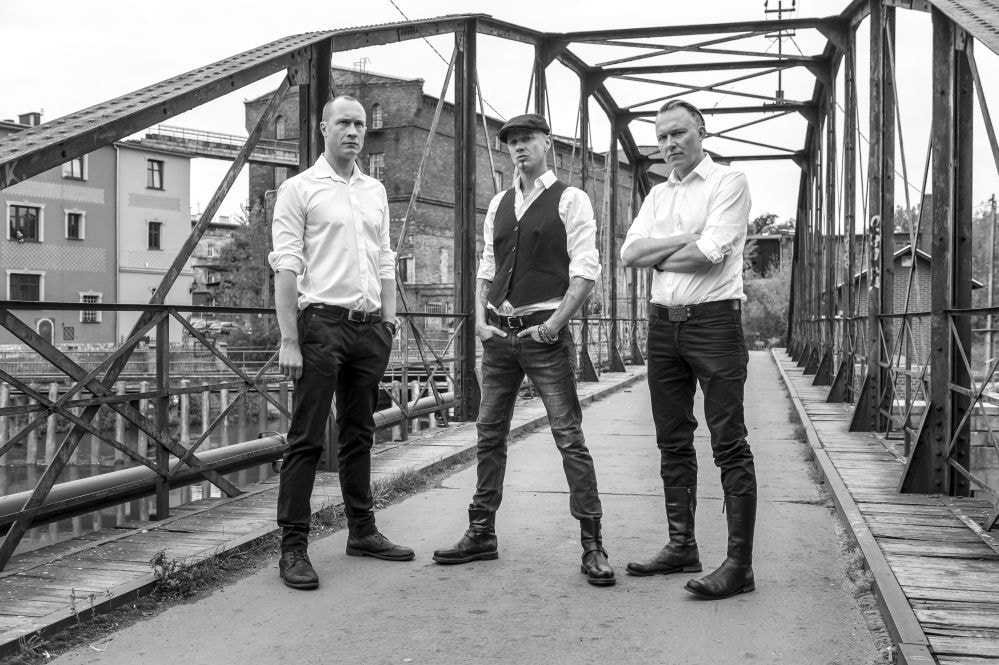 Band photo by Roman Baran
­“What if…” is the brand new, seventh album in the band’s career and a follow-up to a critically acclaimed “Stairs To Nowhere”. This time around, Asgaard reinvents its formula and the album is the first ever of their releases to feature more rock-oriented sound, rather that straight-up metal one. “What if…” is the very first record in band’s discography with songs composed in more traditional way, full of beautiful melodies and grand, epic choruses. Band enters another novel territory – two out of eight songs on the album are sung in Polish, which language native to the members of the group. Additionally, Asgaard included stylistic features of the broad genre of electronic music in the intricately structured new songs. New album still retains characteristic sense of romance and nostalgia, present in the band’s outputs since the beginning. Such emotional load brings to mind bands like Katatonia, Amorphis, Moonspell, Opeth, Anathema.
“What if…” is a triumphant return of Poland’s rock/metal avant-garde.

Album „What if…” will be released: After 10 years break, in the first quarter of 2022 Polish band ASGAARD will release long awaited new studio album.
Listen to the fragment of third song from “What if…”
“Sny na jawie” is the first band song in Polish language!

­Every week, on the following Tuesday, a fragment of the next songs will be published on WormHoleDeath Youtube channel.

Metamorphosis, constant evolution and stylistic unpredictability – amalgamation of these three phrases has become signature quality of Asgaard’s body of work. The band exists and has been present in the scene for 25 years. Due to bold and widely controversial records the band is often considered as one of the most visionary in Poland’s entire gothic / rock / metal genre.
First song from "What if…" album
Listen to the “Sny na jawie” 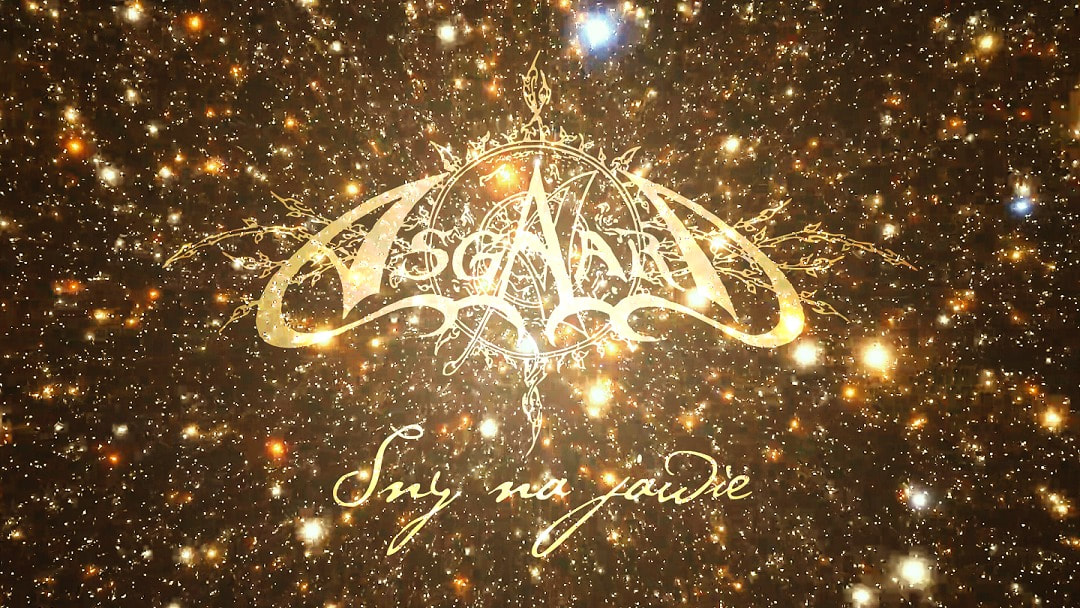 Snippet of "What if…" song 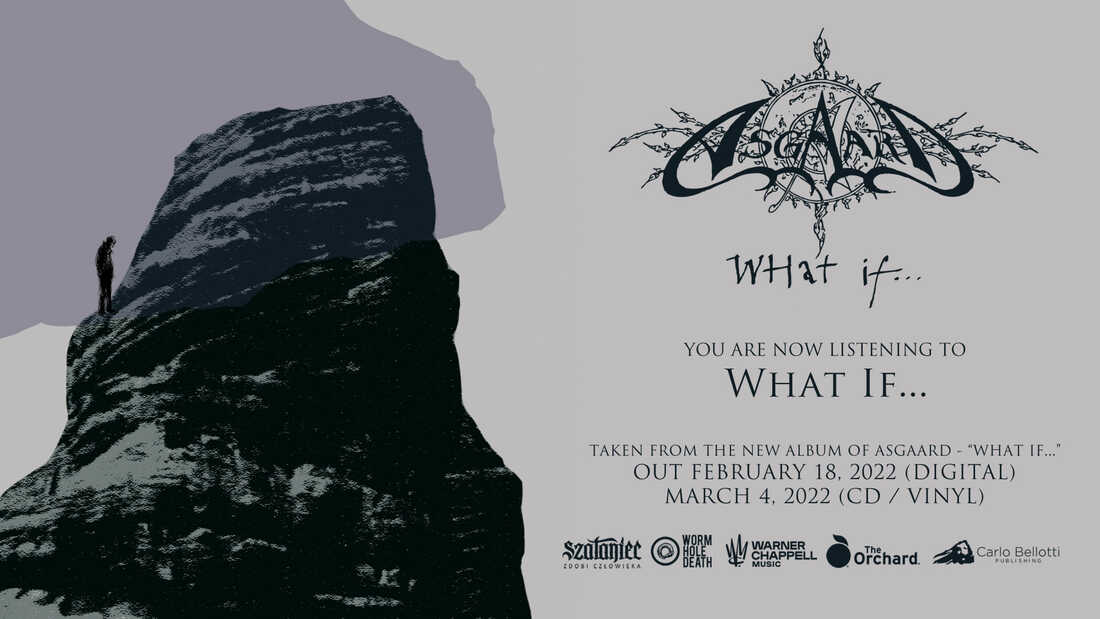 Snippet of "Horizon Upside Down" song 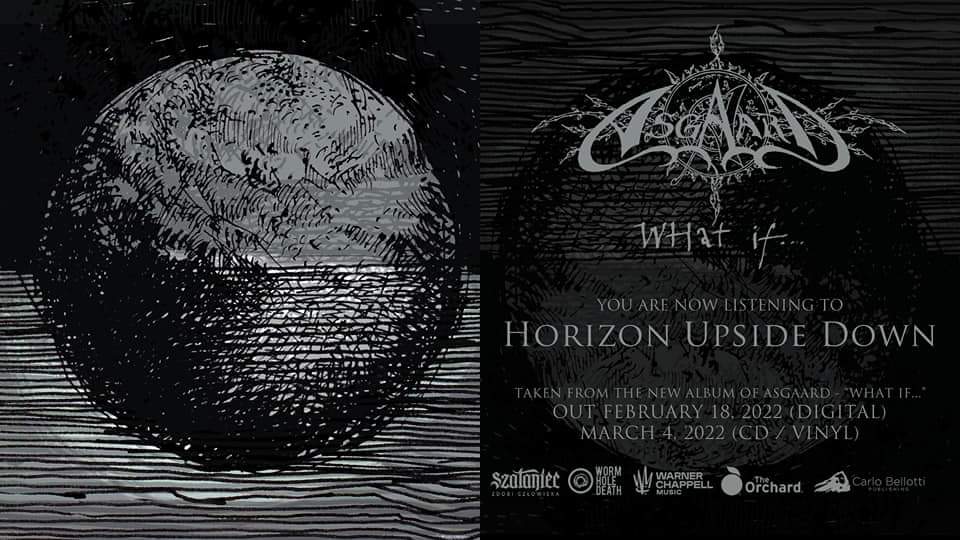 Snippet of "Sny na jawie" song
The song features lyrics by Krzysztof Kamil Baczyński (1921-1944) and is the first in the band's career sung entirely in Polish. 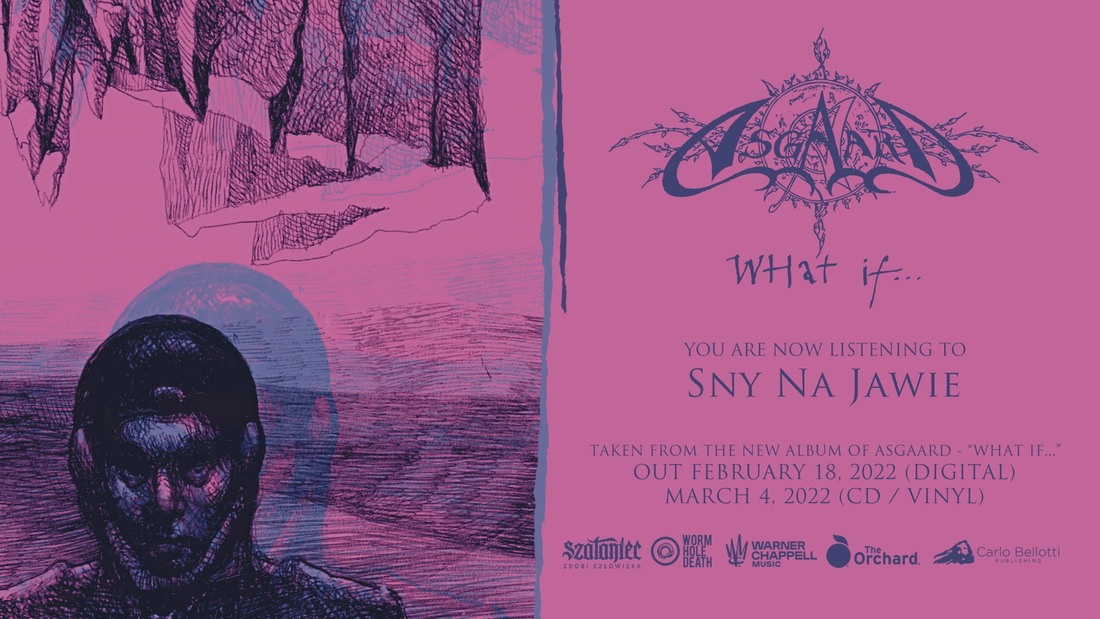 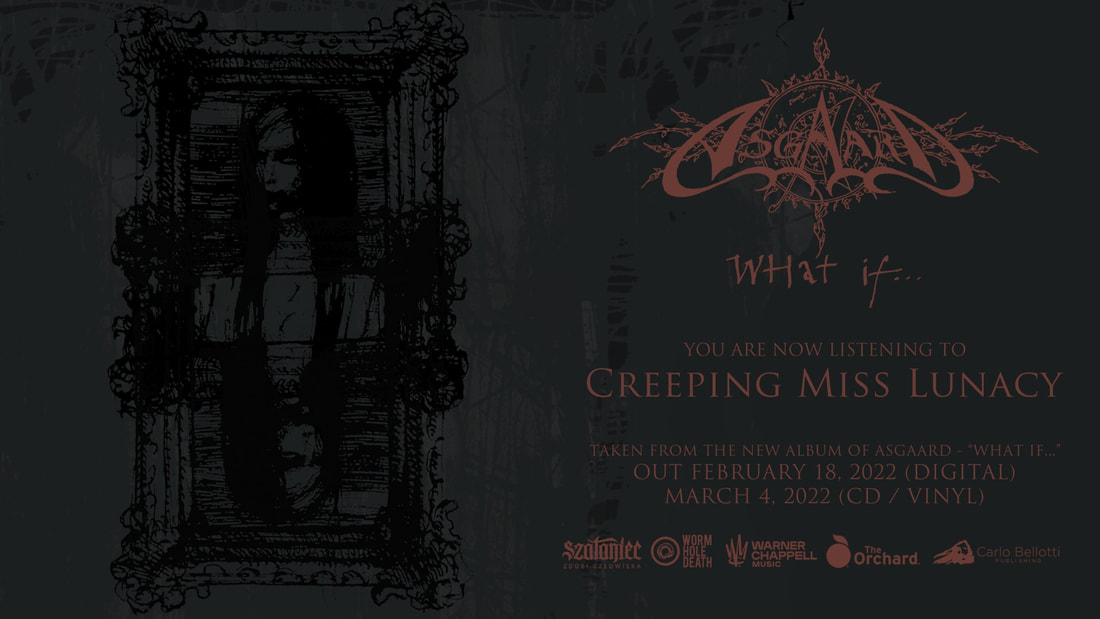 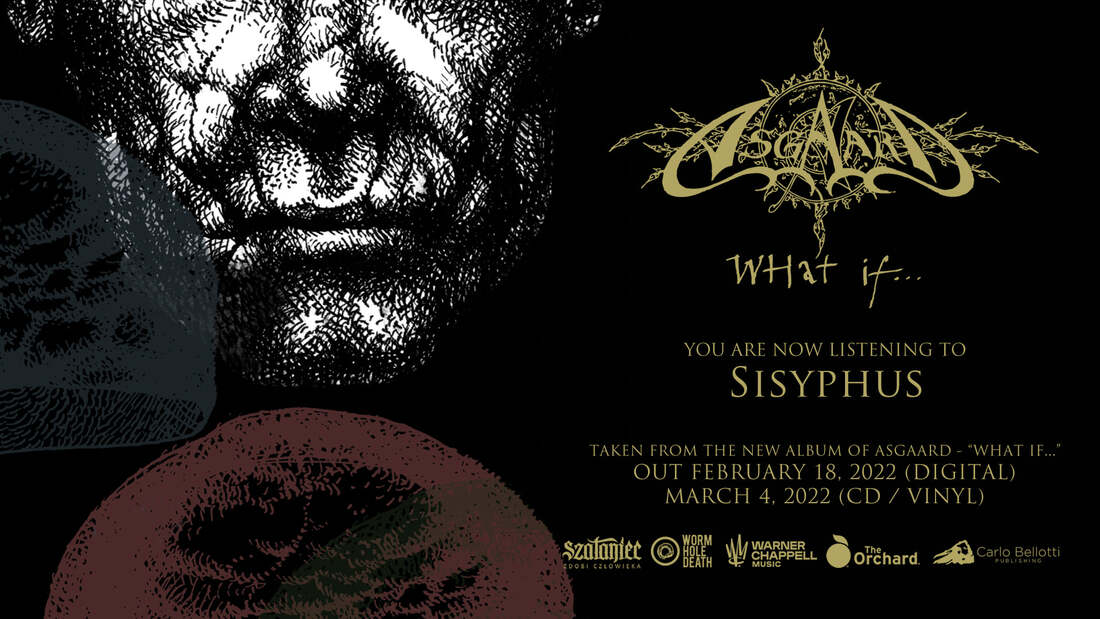