As it could be sensed by the name of the album, the atmosphere of songs is depressive and based on human emotion, philosophy and inner world. There are 9 different songs with different themes but same atmosphere. It is possible to hear all the influences of genres
such as Post-Rock, Post-Metal, Blackgaze, Djent. Album starts with the name bearer song “Depressionland” and goes on with “The Criticizer” which had many positive feedbacks through the year. There is also one instrumental post-rock song called “If Words Were
Swords”.

Also the song “Expectations” is to be highlighted which is one of the singles. Also 3 songs from the former EP are included in this album were  released as Digipack CD and vinyl.
Bipolar Architecture founded by Sarp Keski (vocals/guitars), Enes Akovalı (bass) and Burak Altıparmak (lead guitars). 2020, with joining of Ata Çetin (drums), line-up’s been completed. Bipolar Architecture locates in Berlin (Germany) and Istanbul (Turkey).

Debut 3 song-EP “The Tragic Protagonist” has been self released on May, 2020 in digital platforms such as Spotify, Deezer and Apple Music. The sound character consists of a lot of genres blended in harmony such as Post-rock, Post-Metal, Blackgaze and Djent essentials. Simply Progressive Post-metal.

In November 2020, single “Dystopia Is The Reality” has been released. In April 2021, “The Criticizer” was released. After these releases and recording process in Germany, the band had signed with Talheim Records Germany for the first full length album “Depressionland” digital and CD releases, and with Dunk Records! (Belgium) for the vinyl release. The album was released on June 30, 2022.
Order:
AT: https://tal.hm/store-at-bipolar-architecture-depressionland
DE: https://tal.hm/store-de-bipolar-architecture-depressionland 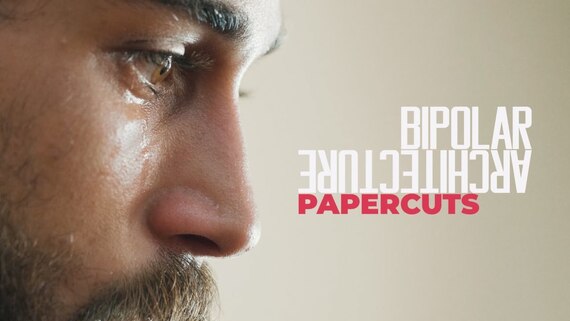 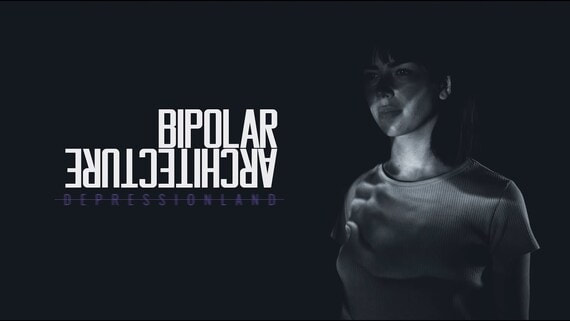 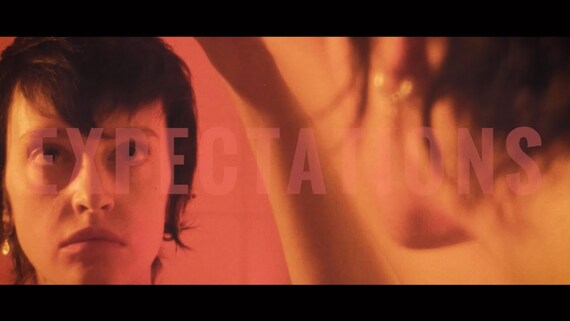 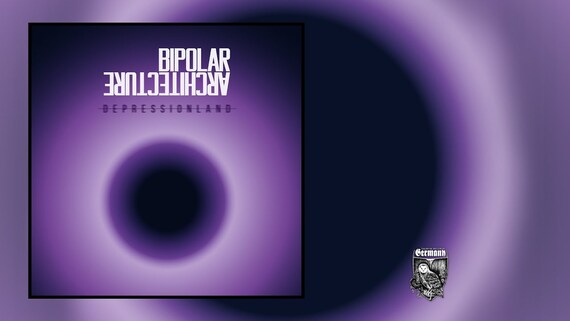